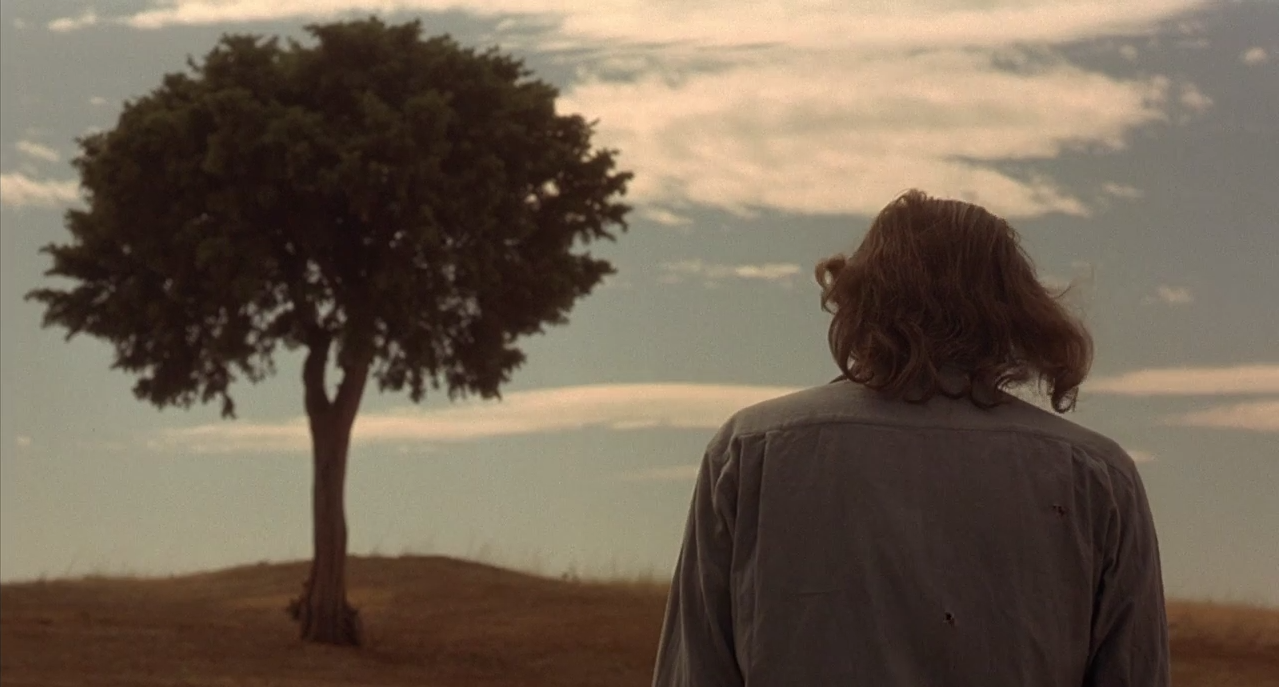 At 18:00, appointment with Transgender Generation  and Porpora Marcasciano, who draws her trans genealogy and reconstructs the history of a culture that has been often marginalized; she does so as a protagonist of a collective process, putting herself at the border space between genders. The event is made in collaboration with M.I.T. Bologna and  Arcigay Arcobaleno Trieste Gorizia ONLUS club.

Teatro Miela opens the three days of ‘1989-2019: Wind of Change’ at 11:00 with The Death of Mr. Lazaescu (Moartea Domnului Lazarescu) by Cristi Puiu (RO, 2005, col., 153’). One night, alone at home, Mr Lazarescu feels unwell. An ambulance arrives but it’s the beginning of an endless odissey. Diagnoses are contradictory and treatment is continuously delayed. Doctors are cold and unfriendly, while Mr Lazarescu descends deeper into the Bucharest night. One of the most important films of the Romanian film industry, a black comedy winner of the XVII edition of the Festival in 2006.

The festival continues at 14:00 with Sitting on a Branch I Am Fine (Sedím Na Konári A Je Mi Dobre) by Juraj Jakubisko (CS-D, 1989, col., 120’): after the end of World War II; Prengel and Pepe, a soldier and a street artist become friends. The two meet Ester, a melancholic girl who just survived a concentration camp. The two men have to fight for their life and or the girl they eventually fall in love with, while the oppression of the communist regime starts replacing the devastation left by the war. Special mention at Venice Film Festival 1989. The author will attend the screening.

At 16:15 will be screened Simon the Magician (Simon Mágus) di Ildikó Enyedi (H-F, 1999, col., 100’).  French police force asks Simon, a visionary living in Budapest, help to solve a homicide case. While in Paris, Simon falls in love with Jeanne. Peter, another visionary, calls Simon for a duel. Will Simon be able to meet again his love? In competition at the XI edition of the Alpe Adria Cinema – Trieste Film Festival, the film is premiered at Locarno Film Festival 1999, where it gained a Special Mention. The author will attend the screening.

Scheduled at 18:15 the event Incontro sulla retrospettiva 1989-2019: Wind of Change, talking about  30 years of films in Central and Eastern Europe, starring the great protagonists of the cinema in focus at Trieste Film Festival and with chairman Alessandro Mezzena Lona (journalist).

In Before the Rain, three love stories intertwine on the background  of political turbulence in Macedonia and contemporary London, creating a powerful portrait of Europe in the Nineties. Told in three parts linked by characters and events, the film explores the tragic nature of war as it ravages the lives of ordinary people and innocents, forcing them to take sides. Golden Lion for Best Film at the Venice Film Festival in 1994. the author will attend the screening.

Spare Parts is located in Krško, a small industrial city at the border between Slovenia and Croatia. Ludvik is a former champion runner, now widowed, who earns his living ferrying illegal immigrants from the Croatian border to Italy. In competition at the 15th edition of the festival (2004) where was awarded a Special Mention, the film premiered at the Berlinale in 2003 and then won the Special Jury Prize at the Sarajevo Film Festival.