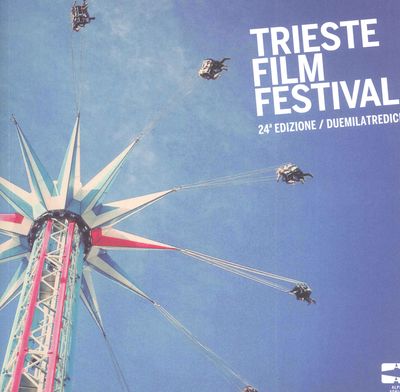 Collateral Events
Presentation of the book Fino all’ultimo respiro (Until the last breath) by Rade Serbedzija, in the presence of the author and Giorgio Pressburger