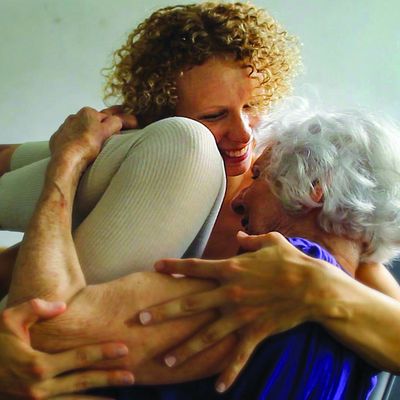 Éva Fahidi was 20 years old when she returned to Hungary from Auschwitz Birkenau. She was all alone, 49 members of her family were murdered, including her mother, her father and her little sister. 70 years later, aged 90, Éva is asked to participate in a dance-theatre performance about her life. Grand Prix at Locarno’s ‘Semaine de la Critique’ and Best Documentary on human rights at the latest Sarajevo Film Festival.