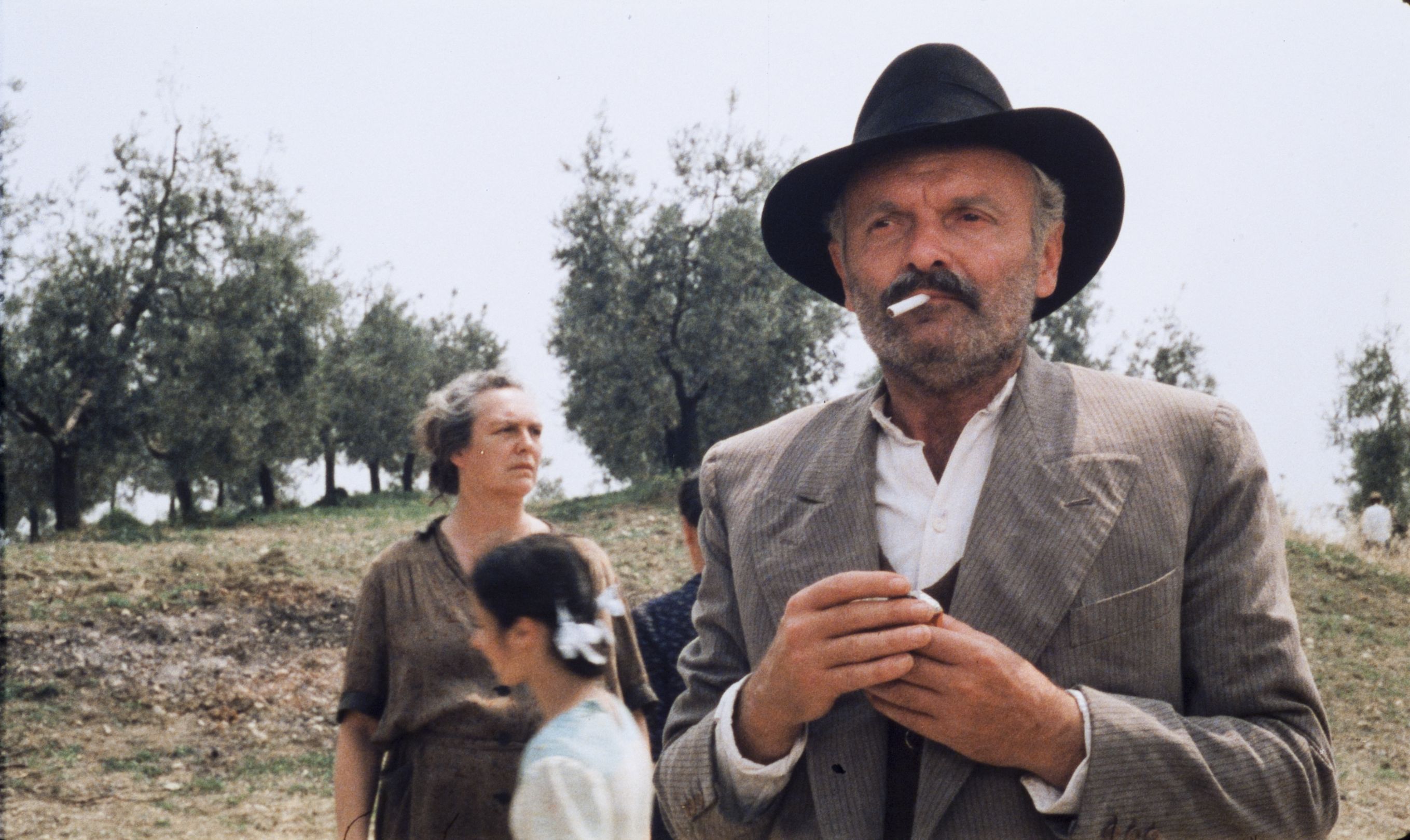 The day begins at 11:00 at Politeama Rossetti with the special event The Night of the Shooting Stars (La notte di San Lorenzo) (I, 1982, col., 107’) by Paolo and Vittorio Taviani, a tribute to the great actor and dubber Omero Antonutti, who passed away in 2019.
The screeningss continue with the feature film competition: at 14.00 Zana (RKS – AL, 2019, col., 97’) by Antoneta Kastrati, at 16.00 Oleg (LV – B – LT – F, 2019, col., 108’) by Juris Kursietis (The author will be attending the screening) and at 18.00 Oroslan (SLO – CZ, 2019, col., 72’) by Matjaž Ivanišin (The author will be attending the screening). Zana has been presented in Toronto and represents Kosovo at the Oscars, Oleg was presented at ‘Quinzaine des Réalisateurs’ during the latest edition of the Cannes Festival and Oroslan was presented during the Locarno Film Festival.
At 20.00 do not miss the CEI – Central European Initiative award ceremony and immediately after the feature film in competition Cat in the Wall (Kot w Scianie) (BG – GB – F, 2019, col., 92’) by Mina Mileva and Vesela Kazakova: the true story of a cat which, trapped in a wall, will manage to change the lives of hopeful immigrants,  fraudsters and gentrified Brexiteers. The author will be attending the screening.
The day ends at Politeama Rossetti with the feature film out of competition My Thoughts Are Silent (Moi Dumki Tichi) (UA, 2019, col., 104’) by Antonio Lukič. Special prize of the jury in the section ‘East of the West’ at the latest Karlovy Vary festival.

At Caffè San Marco, besides the usual meetings with the authors that take place every day at 11.00, it will be possible to take part at 18.30, to Hands of the Makers: tasting of cheeses from the Kumparicka farm accompanied by Istrian wines. Price: 15€.