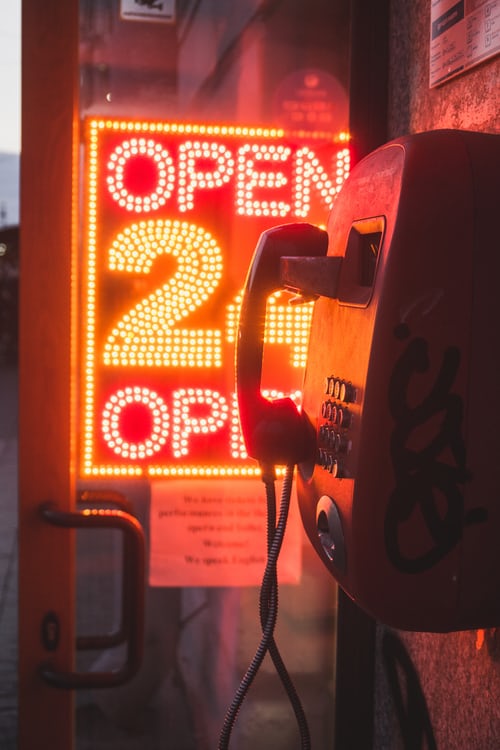 We are very happy to announce that the 32nd TRIESTE FILM FESTIVAL, the leading European festival focused exclusively on Central Eastern European cinema, is now OPEN FOR SUBMISSIONS!

We are looking for short films (both fiction and animation), feature films and documentaries (only Italian premieres) from Central and Eastern European countries.

The submission deadline is September 30th, 2020.

Emerging talents and great masters from Central & Eastern Europe have already attended our festival in the past editions with their best film productions, because the TRIESTE FILM FESTIVAL represents today a unique appointment in Italy with the cinema from these geographical and cultural areas that we love so much!

The TRIESTE FILM FESTIVAL is: tons of good films, meetings with festival guests, an international coproduction forum, masterclasses, art and photo exhibitions, a VR programme, performances, concerts, special events, books presentations,  kids programmes, in a town which has always been a gateway to the East, a privileged observatory onto the New Europe, a lovely city by the sea where East and West meet.

For submission please go to the following link