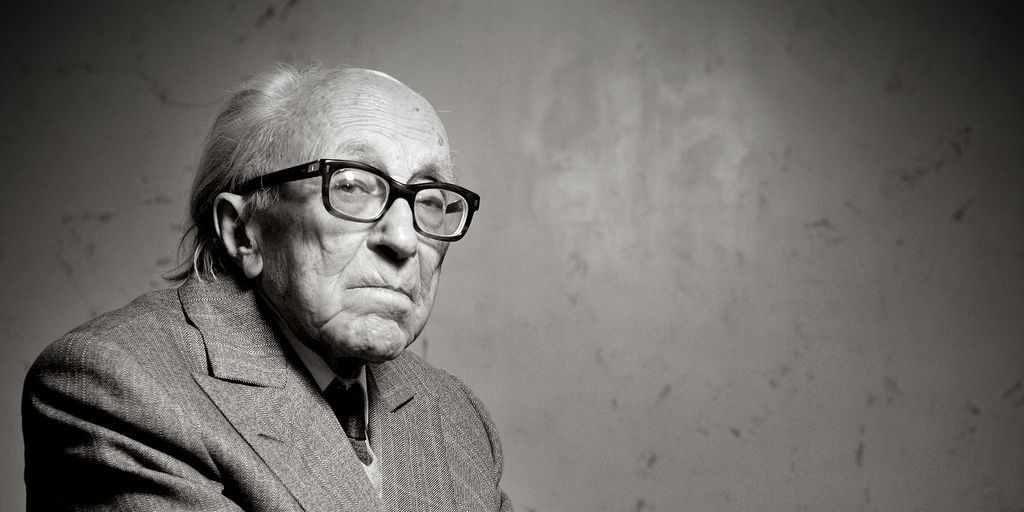 TRIBUTE TO BORIS PAHOR: THE MAN WHO SAW TOO MUCH
CAVANA STORIES
THE RERUNS OF THE BEST DOCUMENTARY, THE BEST SHORT FILM AND BEST FEATURE FILM IN COMPETITION
STILL OPEN THE EXHIBITIONS AT TRIESTE FILM FESTIVAL

The closing day of the 31. TRIESTE FILM FESTIVAL begins at 15.00 at Teatro Miela with the screening of the winning documentary of the section ‘Best documentary in competition’.
At 17.00 there will be two cinema events: first The Man Who Saw Too Much (L’uomo che ha visto troppo) (GB, 2019, col., 62’) by Jill Nicholls and Alan Yentob and after Cavana Stories (I, 2019, col., 44’) by Collettivo DMAV and Cizerouno. The first one is a documentary that tells the story of Boris Pahor, 106-year-old, believed to be the oldest survivor of the Nazi concentration camps. The author will be attending the screening. Cavana Stories is a collective performance made up of fragments of memory from which the stories and experiences of this neighbourhood in Trieste. The author will be attending the screening.
At 20.00 the 31. TRIESTE FILM FESTIVAL will end with the rerun of the ‘Best short film in Competition’ and after the rerun of the ‘Best feature film in Competition’.