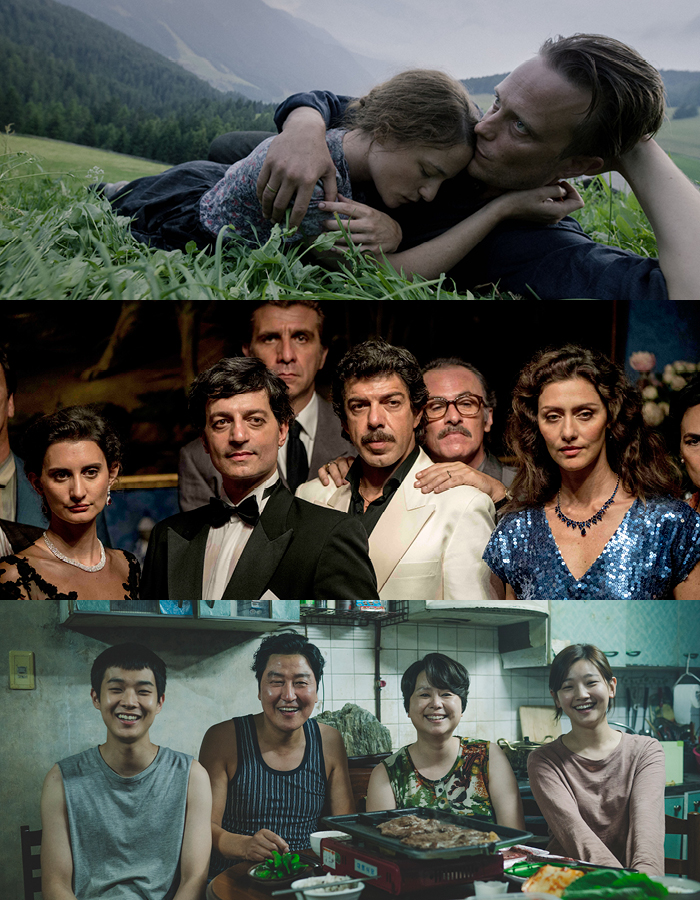 The Trieste Film Festival opens on January 17th, with the Italian premiere of “A Hidden Life”, by Terrence Malick, and the SNCCI – Italian critics’ awards for the best 2019 films: “Parasite” and “Il Traditore” (The Traitor).

Trieste Film Festival is the most important Italian festival dedicated exclusively to Central and Eastern European cinema: currently directed by Fabrizio Grosoli and Nicoletta Romeo, TSFF is a “monitoring centre” for authors and films that are little known (or unknown) to the Italian and “Western” public. More than a Festival, it represents a bridge between different European cinematographic latitudes, revealing names and tendencies that will lead the international scene.
To open the 31st edition (17-23 January 2020), the national premiere of “La vita nascosta –  Hidden Life” by Terrence Malick. Already in competition at Cannes last May, it will be released in Italy on April the 9th by The Walt Disney Company Italy.
“We are proud that the Festival will be opened by the new film by a true master, an authentic legend, that deals with History again, after three very intimate films. A history which is really close to us, told through the story of Franz Jägerstätter, the Austrian farmer who refused to serve Hitler in order to obey to his own conscience, paying that choice with his own life”, the Festival directors explain.

TSFF opening night once again confirms the collaboration with SNCCI, the Italian union for cinema critics. This year too, the Italian critics chose Trieste to award the best films released in Italy during last year.
Among the Italian ones, it was “Il Traditore” – by Marco Bellocchio – the one who convinced SNCCI associates the most. Marco Bellocchio will be in Trieste to receive the award.
Parasite by Bong Joon-ho has been awarded as the best among all the films released in Italy in 2019. The decision was taken by the committee responsible for pointing out the Critic’s Films. (25 this year) In the committee: Massimo Causo, Adriano De Grandis, Francesco Di Pace, Simone Emiliani, Fabio Ferzetti, Beatrice Fiorentino, Federico Gironi, Roberto Manassero, Raffaele Meale, Paolo Mereghetti, Giona A. Nazzaro, Anna Maria Pasetti e Giulio Sangiorgio.
Paola Leonardi will be in Trieste to receive the award, on behalf of Academy Two, the Italian distribution company.