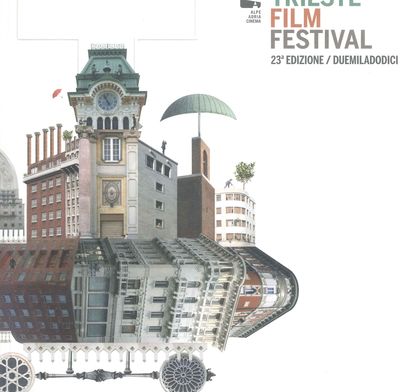 Collateral Events
Presentation of the books
1) “Grzegorz Królikiewicz, a master of Polish Cinema” curated by Federico Rossin e published BEIT which for the occasion published the inaugural edition of a new series on cinema: “Journals of Trieste Film Festival”
2) “Experiences of Cinema from the ashes of Yugoslavia. Bosnia Herzegovina.” curated by Silvia Badon and published by Gabbiano.
3) “The Cinephile’s Courage. Scrittura e impegno nell’opera di Callisto Cosulich” curated by Elisa Grando and Massimiliano Spanu, published by EUT Edizioni – University of Trieste