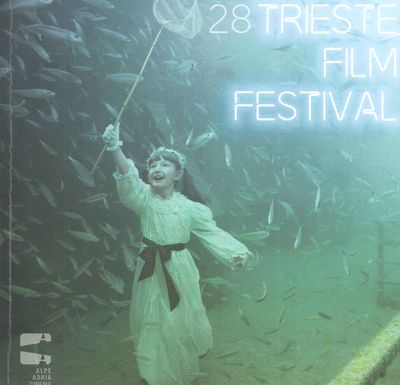 CROSSING THE FRONTIER conferences, exhibitions, panels and screenings in collaboration with Cizerouno