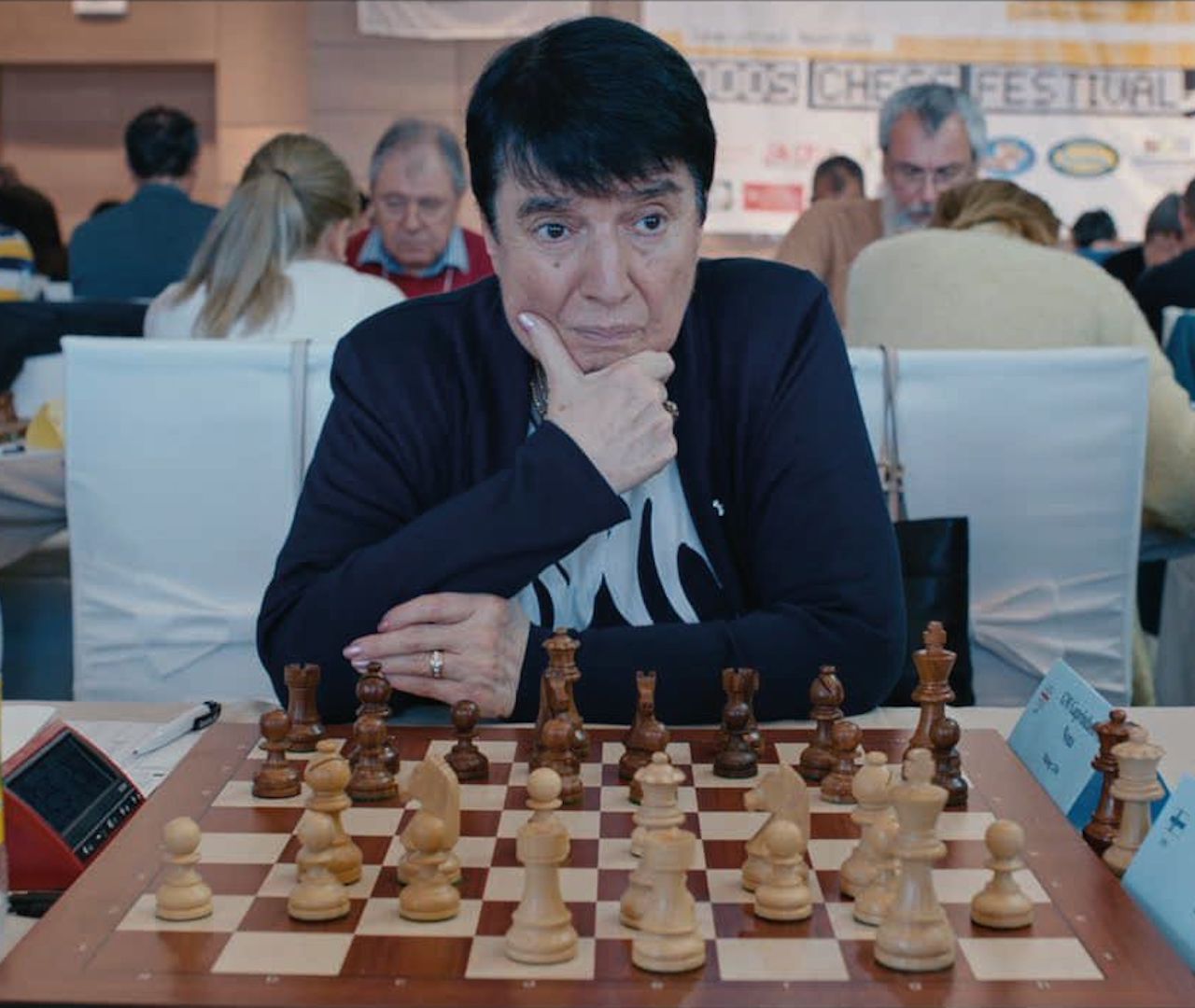 The sixth day of the Trieste Film Festival is entirely dedicated to female filmmakers with the focus Wild Roses/Georgia.

At the Miela Theatre at 11:00 we see SKHVISI SAKHLI Casa d’altri by Rusudan Glurjidze (Georgia – Russia – Spain – Croatia, 2016, HD, col., 103′, Georgian – Russian language version). At the beginning of the 1990s, a bloody and devastating civil war between Abkhazia and Georgia caused conflict throughout the region. Those on the side of the victors, looking for a new start, moved to rural areas where they were given houses that had belonged to the enemy. Living in someone else’s home brings back memories of the walls and furnishings, a constant reference to the horrors experienced by the former owners. Although everyone is looking for peace, it seems unattainable: the war continues to rage within everyone.

At 2.15pm, THE PIPELINE NEXT DOOR by Nino Kirtadze (2005, Betacam SP, col, 90′ English/Georgian language version) is a documentary that is a little dated but with highly topical themes: hidden at the bottom of the Borjomi Valley, among the most beautiful landscapes in Georgia and close to a mineral water spring known throughout the region, the small village of Sakiré is living the most feverish days of its history. A pipeline built by British Petroleum is about to cross this enchanting place. Will the pipeline be a monster that destroys the beauty of the valley, or will it bring prosperity to the region?

At 18:15 we present the Italian premiere of TAMING THE GARDEN by Salomé Jashi (Switzerland – Georgia – Germany, 2021, HD, col., 91′, Georgian language version). A powerful and anonymous man has an unusual hobby: he buys centuries-old trees, some as tall as 15-storey buildings, from villages on the Georgia coast, has them uprooted and transplanted into his private garden. To do this, the surrounding landscape is disrupted and the local people have no choice but to accept this. While the film documents this process, it also portrays the needs and values of contemporary Georgian society, emphasising the theme of forced migration, where “uprooting” is more than a metaphor.

At 20:15 we see the Italian premiere of WET SAND by Elene Naveriani (Switzerland – Georgia, 2021, HD, col., 115′, Georgian language version). We are in a village on the Black Sea in Georgia populated by friendly people who think they know each other. One day, Eliko is found hanged. His niece Moe arrives to organise the funeral. She is confronted with a web of lies and the tragic consequences of Eliko’s 22-year secret love affair with Amnon.

At 10:15 p.m. the focus on Georgian female directors will close with the Italian premiere of ROGORI IKHO OTAKHI by Ketevan Kapanadze (How the room felt, Georgia, 2021, HD, col., 73′, Georgian language version). In the Georgian city of Kutaisi, the local women’s football team is at the heart of a group of women and non-binary queer people who usually get together to go out, party, hang out and discuss existential issues. In her debut film, Ketevan Kapanadze does not resort to sentimentality, nor does she place special emphasis on the hostility of the outside world, although it is present. The camera gives us the extraordinary atmosphere of friendship and the moments when the celebratory and euphoric mood becomes intimate and melancholic, or lively polemical.