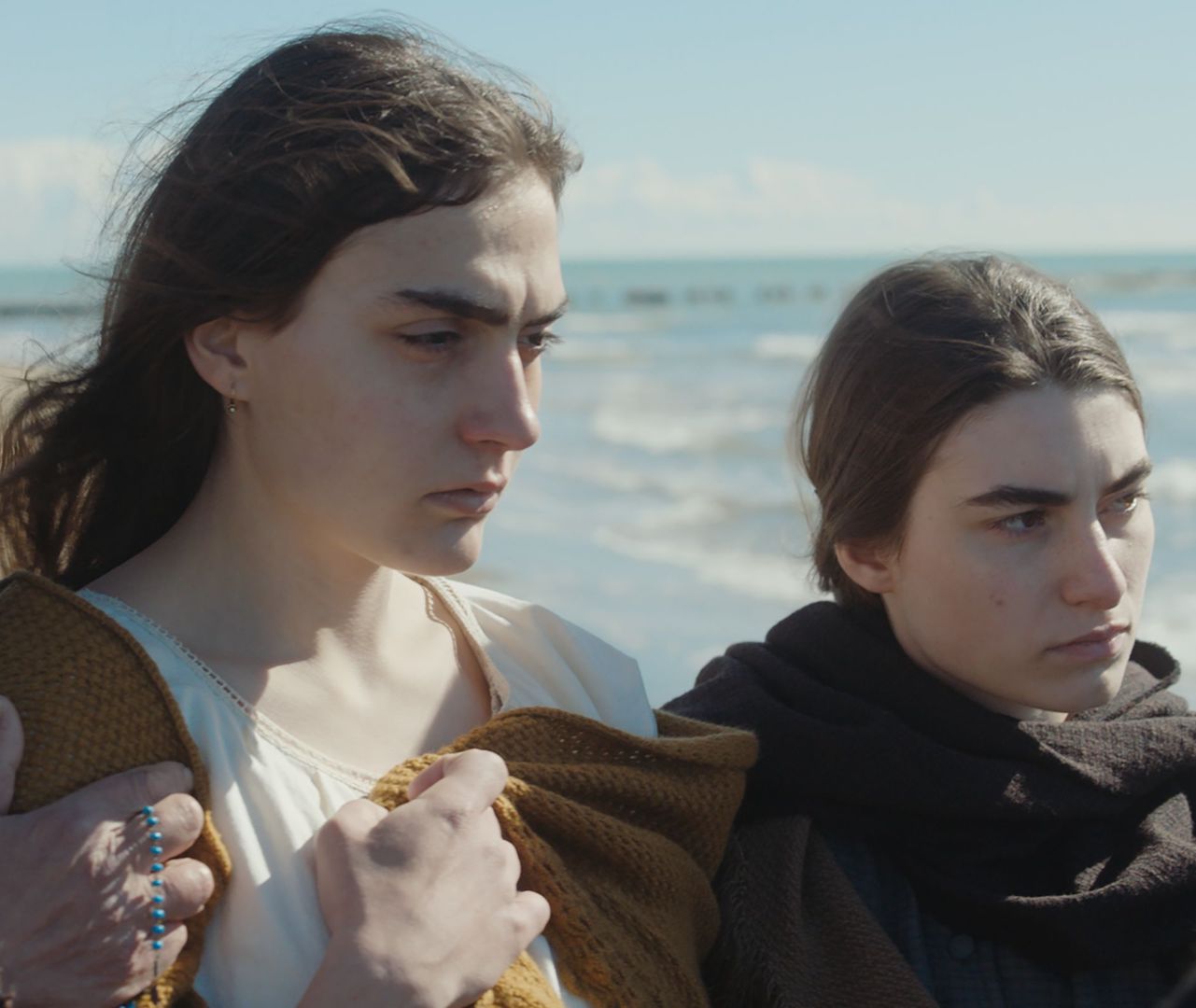 The last day of the Trieste Film Festival coincides with the Day of Remembrance, and a dutiful remembrance cannot be missed, but we also see documentaries and films out of competition and a tribute to Vesna Ljubić.

At the Miela Theatre at 11:00 a.m. we have the world premiere of L’ULTIMO CALORE D’ACCIAIO (The Last Heat of Steel) by Francesco De Filippo, Diego Cenetiempo (Italy, 2021, HD, col., 57′, Italian language version), a documentary that recounts the transition from heavy industry – which characterised production in the 19th and 20th centuries – to logistics managed by digital systems. The story is that of Ferriera, the famous iron and steel plant in Trieste, closed after 123 years and numerous changes of ownership.
At 2 p.m. on Holocaust Memorial Day, the special Italian premiere event BABI YAR. CONTEXT by Sergej Loznica (Babij Jar. The Context, Netherlands – Ukraine, 2021, HD, col.& b-n 121′, Russian – German language version). In September 1941, Sonderkommando 4a of Einsatzgruppe C, with the help of battalions of the Southern Police Regiment and the Ukrainian Auxiliary Police, and without any resistance from the local population, shot 33,771 Jews in the Babi Yar gorge, north-west of Kiev. The film reconstructs the historical context of this tragedy through archive footage documenting the German occupation of Ukraine and the decade that followed. Winner of the “L’Oeil d’Or” award for Best Documentary at the Cannes Film Festival, where the film premiered.
At 4.15 p.m. we have the Tribute to Vesna Ljubić with the medium-length film ECCE HOMO by Vesna Ljubić (Bosnia and Herzegovina, 1994, 35mm, col., 30′, language without dialogue). Ecce Homo is not a political film but a personal reflection on death. The film has no voice-over, only images that are occasionally accompanied by fragments of religious and other music and the hoarse cawing of crows. This is followed by ADIO KERIDA by Vesna Ljubić (Bosnia and Herzegovina, 2001, Betacam SP, col., 60′, Bosnian language version). Adio Kerida is a light-hearted and somewhat ironic story about an American in search of his roots in post-war Bosnia, when all the inhabitants of Bosnia and Herzegovina are trying to leave for America instead. Through the figure of this young American Jew of Polish origin in search of a great-uncle, the viewer enters the world of Sarajevo’s Sephardic Jews. Combining realistic and surreal scenes, in which the young American imagines a world that no longer exists, the director tells the story of a man who has become a legend in poetic tones.
At 6:30 pm it is the turn of the Italian premiere of THE JUNGLE by Cristian Natoli (Italy – Croatia, 2021, HD, col, 75′, language: Italian – English – Urdu). Along the banks of the river Isonzo, in Gorizia, there is a spontaneous camp of migrants, the Jungle, a unique and special place, suspended between two cultures. Through the eyes of Elisa Menon, a social theatre director, we will enter this community and discover it through a theatrical performance that presents migration in an empathetic and unconventional way.
Finally, the Trieste Film Festival bids farewell to the audience in attendance with the screening of PICCOLO CORPO by Laura Samani (Italy – France – Slovenia, 2021, HD, col., 89′, Friulian language version) Italy, 1900. The young Agata loses her daughter at birth. According to Catholic tradition, the child’s soul is condemned to Limbo. Agata hears about a place in the mountains where newborn babies are brought back to life for a single breath, to baptise them and save their souls. She sets off on the journey with her daughter’s little body hidden in a box and meets Lynx, a lonely boy who offers to help her. They set off on an adventure that will bring them both closer to the miracle. Premiered at the Semaine de la Critique at Cannes 2021 Small Body has been selected by numerous international festivals, including Sarajevo, Toronto and the BFI London Film Festival.