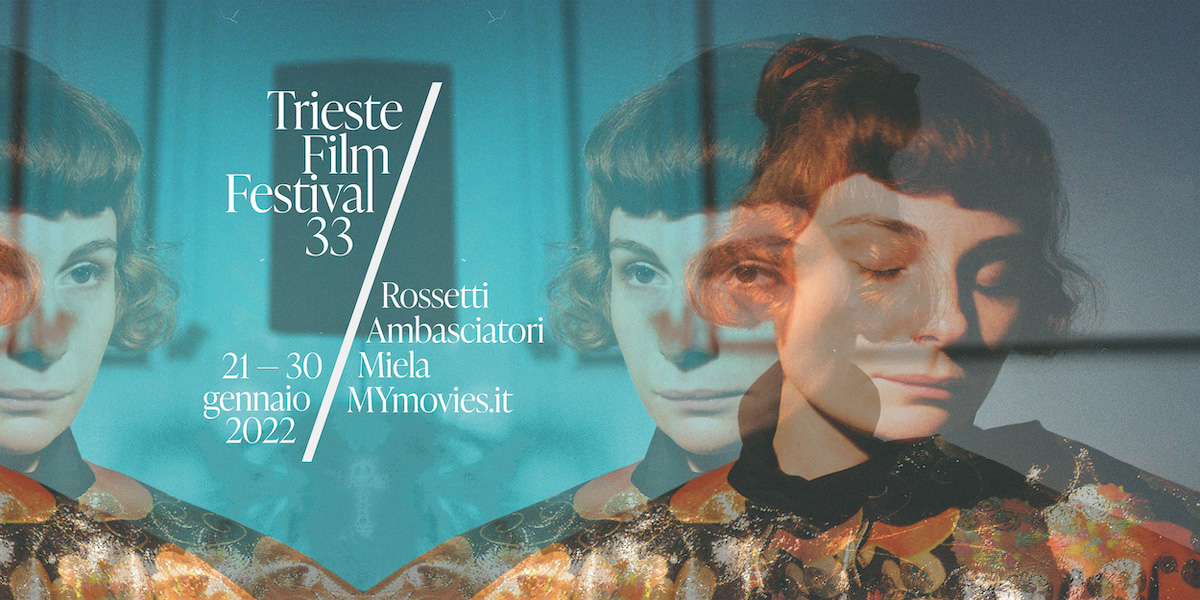 While waiting for the full programme to be announced, the 33rd Trieste Film Festival (directed by Fabrizio Grosoli and Nicoletta Romeo) is happy to announce its return in the presence of the public, from 21 to 27 January (three venues: Politeama Rossetti, Teatro Miela and Cinema Ambasciatori) plus, from 26 to 30 January, the online edition on MYmovies. Here are some previews of the titles on the bill.

Among the feature films in competition, there are Murina by Antoneta Alamat Kusijanović (executive producer Martin Scorsese) from Croatia, Caméra d’or for Best First Feature Film at the last Cannes Film Festival, which shed light on the chauvinist drifts (disguised as “cultural traits”) of an entire country through the tension between a teenage daughter and an obsessive father, destined to increase with the arrival in the house of a stranger. And another family story, this time more choral and all-female, lends Bulgarians Mina Mileva and Vesela Kazakova (and the protagonist Maria Bakalova, who became an international star with Borat 2) the opportunity to describe, in Women Do Cry, a constitutionally (and the adverb is not used by chance) male chauvinist and patriarchal society, shaken by nationalist protests against gender equality. Treading a line between fable and epic, realism and metaphor, there are two authors already appreciated in Trieste: Stefan Arsenijević, who in As Far as I Can Walk adapts the medieval poem Strahinja Banović in today’s Belgrade, hub of the Balkan migration route, making a young man from Ghana the Serbian national hero. And the Romanian Radu Muntean, who in Întregalde uses a fairy-tale dramaturgical structure (complete with initiatory journey) to question (or rather undermine) the certainties about solidarity and empathy of a group of friends leaving for a humanitarian mission at the end of the year. While the presence in competition of Bebia. À mon seul désir by Juja Dobrachkous, describing the return home of a young model forced to confront the complex and sometimes cruel role that her recently deceased grandmother played in her childhood, “opens” the tribute to female directors of Georgian cinema, this year’s protagonists of the section “Wild Roses. Women Filmmakers in Europe”.

Among the documentaries in competition, Tomasz Wolski’s 1970 reconstructs the protests that broke out in communist Poland in that year, but told from an unprecedented perspective, that of the oppressors, making vivid and real (thanks to the help of stop motion animation) the atmosphere pervading the Ministry of Internal Affairs at the time, as we listen in on telephone conversations and peek behind closed doors of the offices of government officials; from Warsaw to Prague with Jan Šikl’s Reconstruction of Occupation, which delves into private and amateur film archives to show – through faded period home movies – the invasion by Warsaw Pact troops. Unique images, long invisible, in which the faces of anonymous citizens are transformed into living witnesses of those dramatic days in Czechoslovak history.

Born on the eve of the fall of the Berlin Wall, the Trieste Film Festival is the leading Italian event dedicated to Central and Eastern European cinema: For over thirty years it has promoted the cinema of countries and directors which are often unfamiliar – or even unknown – to Italian, and, in general, “Western” audiences.

PrevPrecedenteThis is IT and Last Stop Trieste subscriptions are now open!
SuccessivoEVOLUTION BY KORNÉL MUNDRUCZÓ IS THE OPENING FILM OF TSFF33Next
SUBSCRIBE TO THE NEWSLETTER