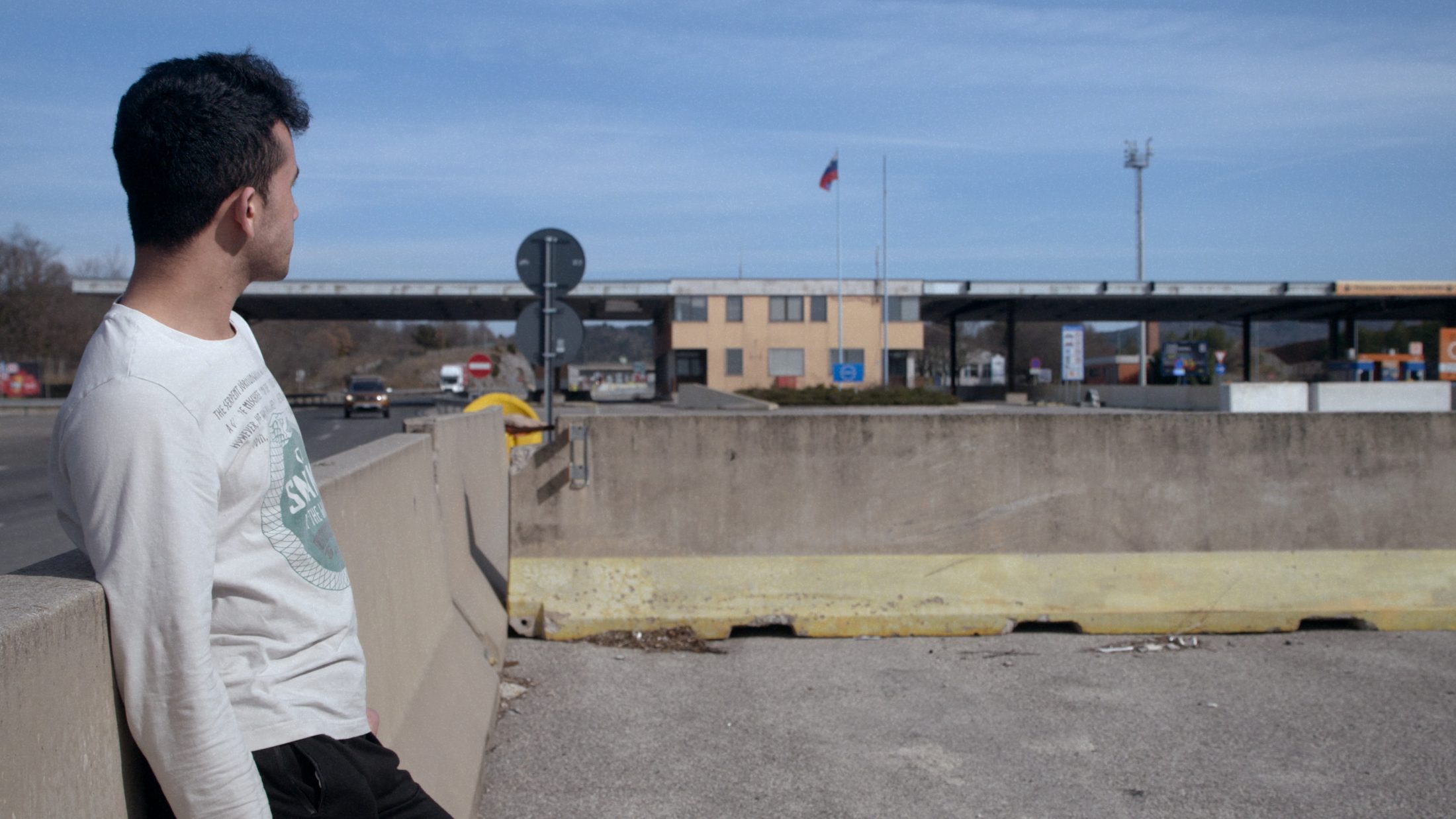 TSFF of the Little Ones, Tours, Cinebrunch, Meetings and out-of-competition Documentaries on Sunday the 22nd of January

The Teatro Miela will be the location of the second day of the Trieste Film Festival, starting with the TSFF of the Little Ones, the Festival’s program for the youngest audience. The first screening will be VIAGGIO NEL PAESE CHE NON C’È (Journey to the country that doesn’t exist) at 11:00 p.m., a child-friendly journey through Czechoslovakia: a country that no longer exists, but has left behind lots of animated fairy tales for us to discover! A special tours guide will accompany you while you watch 9 short films, telling stories, anecdotes and interesting tales. Recommended for children aged 6-10.

Booking required for both activities: prenotazionitsff@gmail.com.

Back at the Teatro Miela, the first screening of the section Wild Roses (which this year will be dedicated to Ukrainian women filmmakers) is scheduled at 2:30 p.m. STOP – ZEMLJA by Kateryna Hornostaj UA, 2021, 122’ will take the audience to the world of the introverted Masha, high-school girl that sees herself as an outsider until she begins hanging around with Yana and Senia, who share her non-conformist attitude. While she is trying to navigate an intense period in her life, Masha falls in love and is forced out of her comfort zone. The film premiered at Berlinale 2021 and it was awarded the Crystal Bear for Best Film of the “Generation 14plus” section.

At 4:30 p.m. the audience will find the out-of-competition documentary TRIESTE È BELLA DI NOTTE by Matteo Calore, Stefano Collizzolli, Andrea Segre I, 2022, 75’. Between 2020 and 2021 (Trieste Shines at Night), at the border between Italy and Slovenia, a few kilometres from Trieste, migrants who managed to cross the border were stopped and sent back, without being identified and without the option of applying for international protection. Their stories of rejection and readmission are intertwined with the ongoing contradictions and debate happening within institutions.

At 6:30 p.m. there will be the great opportunity to attend the meeting UCRAINA: DA MAIDAN A OGGI with Yarina Grusha Possamai, Cecilia Sala, Anna Zafesova and Massimo Tria as moderator.

At 8:00 p.m. we will discover more stories from Ukraine, notoriously shaken by war, with the eyes of Ukrainian women filmmakers, who are the protagonists of this year’s Wild Roses section. In particular, we will focus on the screening of KLONDIKE by Maryna Er Horbač UA – TR, 2022, 100’, awarded both at the Sundance Film Festival and at the Berlinale and nominated for an Oscar for Best International Film. The story is set in July 2014, Irka and Tolik live in the Donetsk region of Eastern Ukraine near the Russian border. Flight MH17 crashes near their village and Irka’s brother suspects that the couple has betrayed Ukraine. Irka tries to make peace between her husband and brother.

Moreover, the out-of-competition documentary UN NEMICO INVISIBILE by Riccardo Campagna, Federico Savonitto, I, 2022, 75’ (An Invisible Enemy) will be screened at 10:00 p.m. Based on a news event that recently happened in Trieste, the story is about the Rasman family, whose life was devastated by the murder of their mentally disabled son Riccardo, killed by police. The old parents and his sister search for a form of justice that will help them to process the incomprehensible event. As their hopes to discover the truth fade away, irrationality takes hold. World premiere at Venice Days.

We also remind the audience that on Sunday the 22nd the HOME MUSEUM OF OSIRIDE BROVEDANI will be open with free entrance, giving visitors the opportunity to discover, thanks to an insight into the life experience of one of the city’s benefactors, Mr Fissan, the story of Trieste in the Nineteenth century: a story connected to deportation in concentration camps and the successful entrepreneurship of Osiride Brovedani. The exposition is a blend of testimonies and sometimes tragic experiences, which are necessary to raise fundamental questions about people’s identities, but also to add stories and reflections to our conscience. From an historical perspective, the site is a research and didactic center aimed at keeping alive the memory of the Shoah by fostering principles of equality, peace among peoples and good reception of all kind of diversity, against every form of racism and discrimination among men and women.