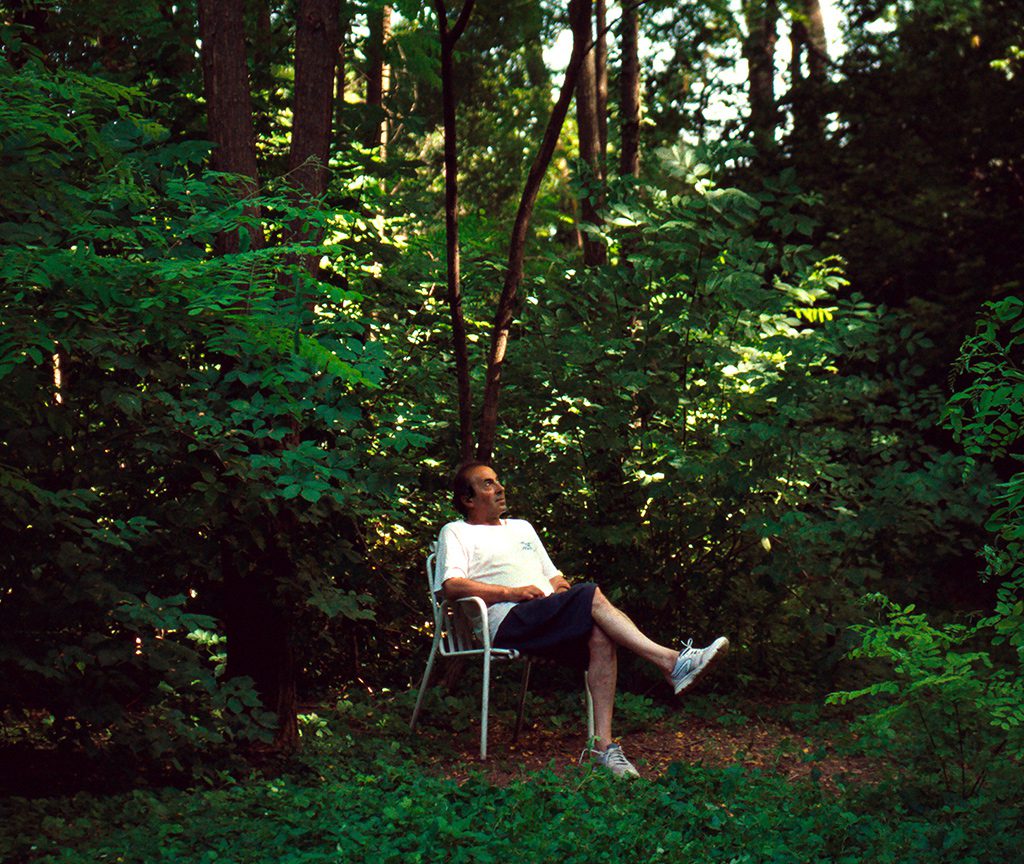 Insight on GO2025, Wild Roses and other out-of-competition screenings on Monday the 23rd of January

The third day of the Trieste Film Festival will begin at 10:00 a.m. at the Savoia Excelsior Palace with the event LET’S GO! 2025, a Round table and exchange of best practices between representatives of European Capitals of Culture to get prepared for GO2025, with the city of Gorizia as capital for 2025.

The Ukrainian focus in the section Wild Roses will instead be based at the Teatro Miela in the afternoon, with the screening of NAZOVNI by Ol’ha Žurba UA – DK – NL, 2022, 79’ (Outside) at 3:00 p.m. Roma, a 13-year old street kid neglected by his family and by the State, becomes a poster boy for the Ukrainian Revolution in 2014. At 5:00 p.m. we will see the short film KROV by Valerija Sočyvec’, UA, 2016, 13’ (Blood), in which Nastya, a young cello player, falls in love with her friend Yura, and decides he has to be the one… The subsequent screening is the documentary DOMAŠNI IHRY by Alisa Kovalenko UA – F – PL, 2018, 90’ (Home Games), a season in the life of Alina, a poor 20-year-old girl from Kyiv who has a chance to be saved by a future in football but must also care for her younger siblings. A hard look into the reality of broken homes and strong women. The film premiered at the 2018 Sheffield Doc/ Fest.

Another important appointment is scheduled at 5:00 p.m. at the CEI headquarters in via Genova, where the audience will be able to attend the panel meeting AUDIENCE DEVELOPMENT: YOU ARE NOT ALONE! Ideas and inspiration for your audience development plan in english.

Two out-of-competition short films will be screened at 8:00 p.m.: COME LE LUMACHE by Margherita Panizon I, 2022, 19’ (Like Snails) and PUIET by Lorenzo Fabbro, Bronte Stahl I – USA – RO, 2022, 14’(Sapling), followed by the out-of-competition feature film GIGI LA LEGGE by Alessandro Comodin I – F – B, 2022, 102’ (The Adventures of Gigi the Law). The story is set in Friuli, where Gigi works as a police officer in a countryside where nothing ever happens. One day however, a young girl throws herself under a train. Facing a series of unexplainable suicides, Gigi starts investigating a strange world caught between reality and fantasy. The film premiered in competition at the latest Locarno Film Festival, winning the Special Jury Prize.