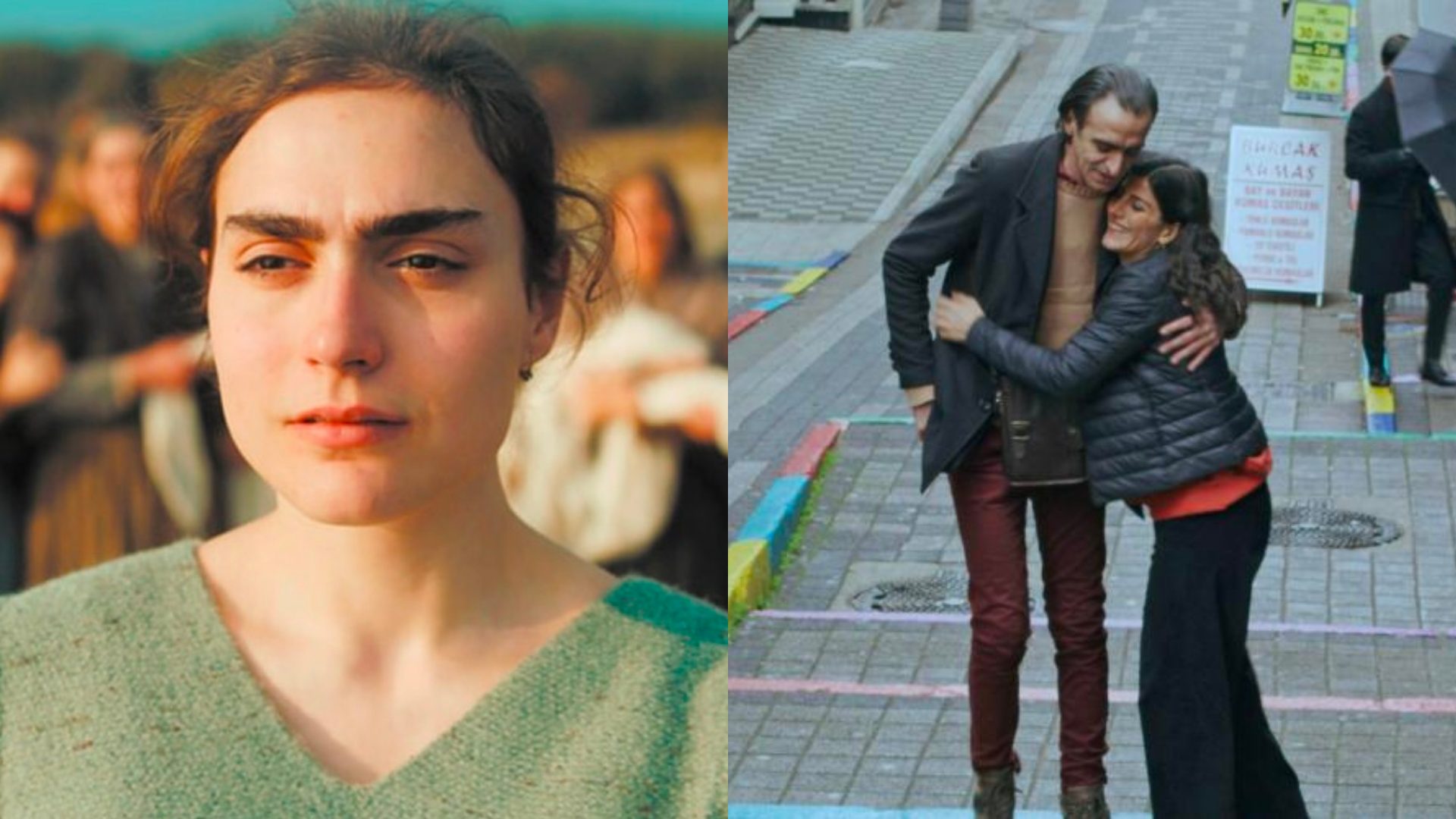 ONCE AGAIN, THIS YEAR IN TRIESTE: THE NATIONAL SYNDICATE
OF ITALIAN FILM CRITICS AWARD FOR BEST FILMS OF 2022

As has now become tradition, 2023 will once again see the renewal of the collaboration between Trieste Film Festival (34th edition, from 21 to 28 January) and the National Syndicate of Italian Film Critics (SNCCI), which has chosen the stage of the Politeama Rossetti to award, in the beginning of the new year, the best titles released in cinemas throughout 2022.

Two awards, one for best Italian film and one for best international film: For the first, it was Laura Samani’s PICCOLO CORPO to receive the most votes in the poll conducted by the Syndicate among all its members, adding a new award to the many already obtained in Italy and worldwide (from the David di Donatello to the European Film Award). Nicoletta Romeo, director of the 34th TSFF: “We are extremely happy that Laura, an author to whom we feel so close, not only for geographical reasons, is receiving this award right here in Trieste; and we are even more proud that she has chosen the festival for an exclusive premiere of the short film she has just finished directing L’ESTATE È FINITA – APPUNTI SU FURIO, which tells a touching and poetic love story through a montage of seaside scenes, taken from a collection of family films shot on the beaches of our coasts, provided by the Friuli Venezia Giulia Media Library System”.

Born on the eve of the fall of the Berlin Wall, Trieste Film Festival is the first and leading Italian event dedicated to Central and Eastern European cinema. A privileged observer and gateway through which the Italian public, as well as the more general ‘Western’ public, has had access to often lesser known – if not unknown – films and filmmakers for more than 30 years.