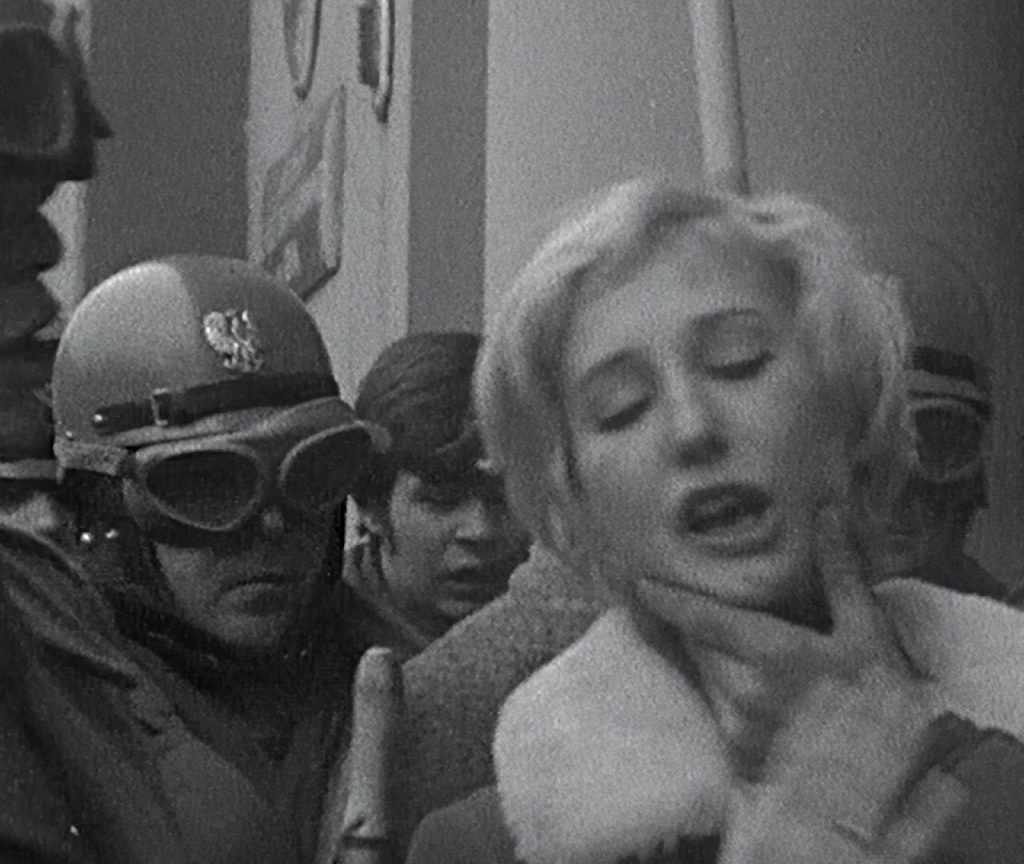 In 1970, protests broke out in several coastal cities in Communist Poland. Workers went on strikes to object to price increases. Growing numbers of protesters walked out onto the streets. As the situation became tense, a crisis team gathered in the capital. With the help of animations combined with telephone recordings, we can peek behind the closed doors of dignitaries’ offices. Hundreds of cigarettes are smoked. Conversations get cut off. Strategies to break up protesters and future repressions are planned. Propaganda activities are thought up. However, the protests get out of control.
Special Jury Award at Visions du Réel IFF in Nyon, Switzerland.

“These phone calls made by communist dignitaries have never been used in a documentary before… By building realistic models and dolls I decided to convey the atmosphere of the Ministry of Internal Affairs, the atmosphere of that time… Stop-motion animation fulfilled this role. The characters were made reflecting the realistic details of the individual characters of the film in a scale of 1:6.” (T. Wolski)

Tomasz Wolski
Film director, editor and scriptwriter, Tomasz Wolski was born in 1977, in Gdynia, Poland. He is a graduate  from the Andrzej Wajda Master School of Film Directing. Wolski is a member of Guild of Polish Documentary Directors, Polish Film Academy and European Film Academy (EFA). His documentary An Ordinary Country (2020) was presented last year at the Trieste FF. 1970 was successfully presented at many international festivals, including Krakow, Jihlava and IDFA in Amsterdam.