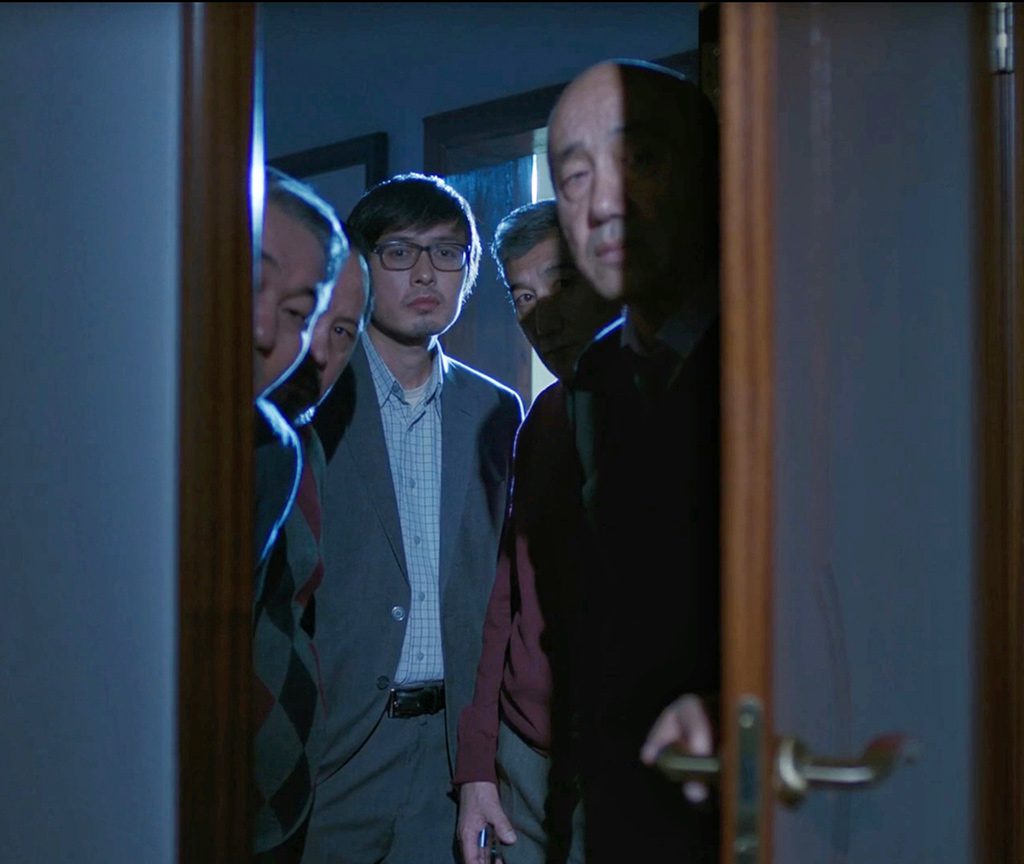 Didar is a poet in his forties still hoping that his publications will receive attention. He has a day job in a small provincial newspaper. His colleagues rehash all day that the printed word is no longer of interest for this world of instantaneity and mass consumption. Even his young daughter seems estranged, spending hours fascinated by video games. Didar feels lonely and useless… He immerses himself into a book about a famous Kazakh poet of the 19th century, Makhambet Utemisov, who rebelled against the authorities and as a punishment was executed… Didar feels a close bond, realizing how difficult but vital the calling of a poet is. One day he receives an invitation to an author’s evening given in his honor, in a small provincial city. Very proud, he heads there hoping to make a good impression. But the reality is far from his expectations. There, he faces himself, torn between pain and joy, accomplishments and failures. Akyn premiered at the 2021 Tokyo International Film Festival where it was awarded Best Director. The film was part of the Berlinale “Forum” in 2022.

“According to a Kazakh saying “Amongst all, the most important is the art of words”. It always was one of the guiding principles of our culture, until being so dramatically altered. Where does a poet get the strength to persevere, today? How can he preserve a sensitive soul? What is left to hope for? Poetry inhabits higher aspirations, purity, idealism, faith. It always was and always will be. That is at least what I want to believe.” (D. Omirbaev)

Darežan Omirbaev
Director and scriptwriter, Darezhan Omirbayev was born in 1958 in the village of Uyuk, Kazakhstan. In 1980, he received a degree in Applied Mathematics from the University of Kazakhstan. He began working as an editor at the Kazakh Film Studios. In 1987, he finished his studies at VGIK (Senior State Film Institute) in Moscow. In 1991 he completed his first feature film Kajrat, which won the Silver Leopard Award in Locarno. In 1998 his film Killer won the “Un Certain Regard” Prize at Cannes International Film Festival. The Trieste Film Festival in 2003 dedicated a tribute to his cinema, as part of the event “Stars of the Steppe”.