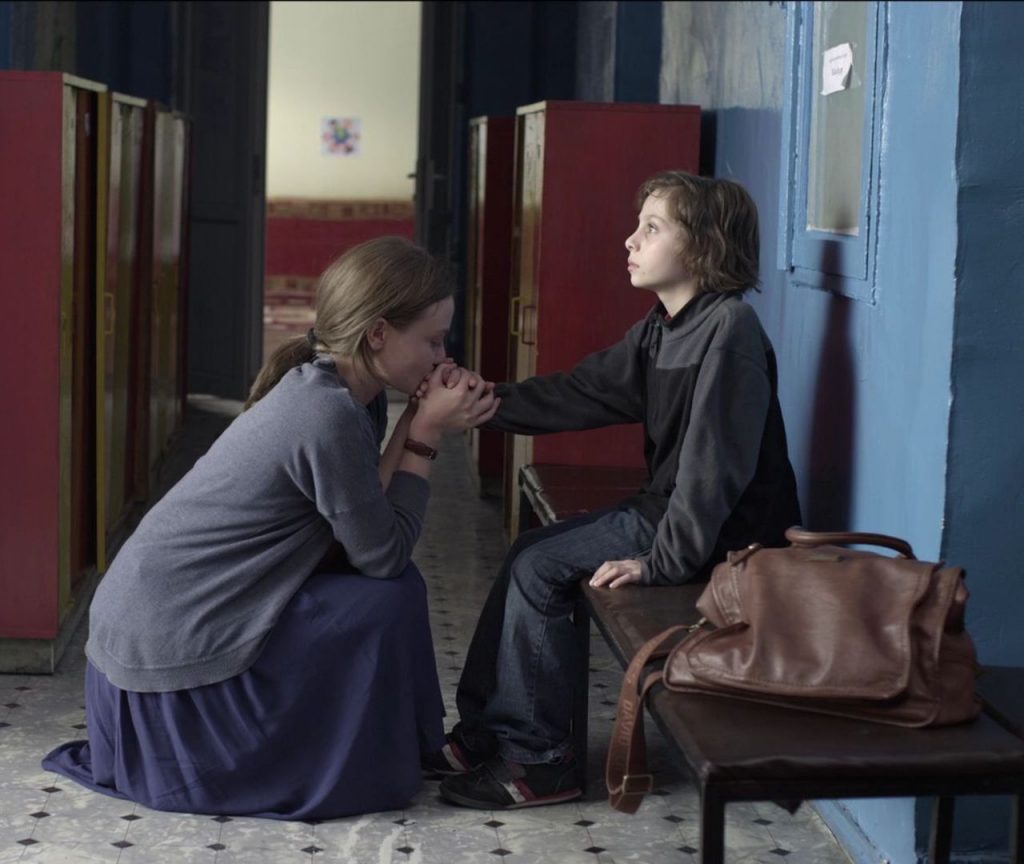 The single mom Anna is forced to take three then four jobs to support herself and her autistic son who lives in a children’s home. When the whole thing becomes too much to bear she decides to leave Georgia and travel to the United States. But it’s easier said than done getting tickets and the faked visa she needs. So she sells her flat and entrusts everything she has to a man, who can provide false documents for her. Can she really trust him?
Anna’s Life was successfully presented in 2016 at many international festivals, including Göteborg, Cottbus and Arras.

“I had the desire to make a film about the life and dreams of young people in Georgia, who do everything to improve their living conditions. The film is about the problems of a young single mother, her optimism, poverty, devotion to her son, and the many difficulties she has to go through. Generally, the problems faced by single mothers have never found a place in contemporary Georgian cinema …The time has come to talk about their difficulties out loud … and to show everyone the strength of these single mothers and women in general.” (N. Basilia)

Nino Basilia
Nino Basilia, born in Georgia, is a director, screenwriter for cinema, theatre and television. She studied at the High School of Scriptwriters and Filmmakers in Moscow and Tbilisi Pedagogical Institute.