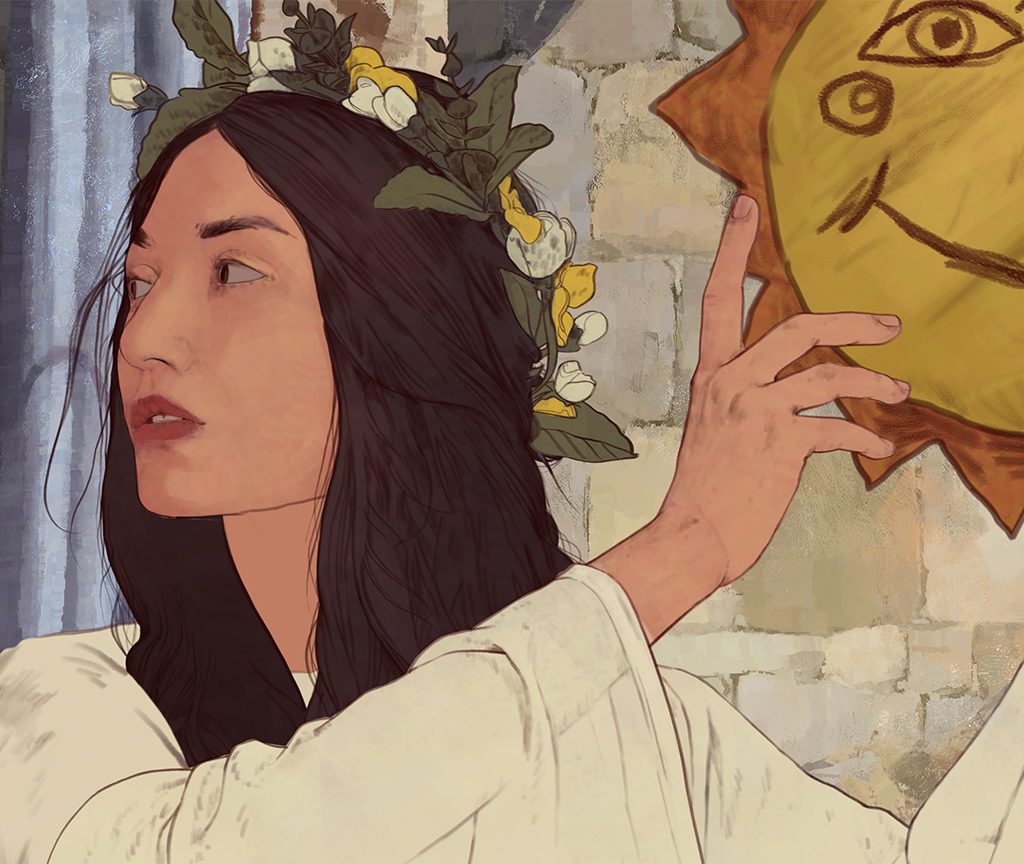 At only 14 years old, Aurora lost everything during the horror of the Armenian Genocide. Four years later, through luck and extraordinary courage, she escaped to New York, where her story became a media sensation. Starring as herself in Auction of Souls, an early Hollywood blockbuster, Aurora became the face of one of the largest charity campaigns in American history. With a blend of vivid animation, interviews with Aurora herself, and 18 minutes of surviving footage from her lost silent epic, Aurora’s Sunrise revives a forgotten story of survival. The film was presented at the latest Annecy International Animation Film Festival.

“The Armenian genocide is the enduring pain of my nation. It is my family’s pain, and it is my own pain. Though I always wanted to, I was wary of making a film about it. I was afraid to be overly sentimental, overly emotional. I was afraid of telling stories that only confirmed Armenians as a nation of victims with no historical agency and nothing but tragedy running through our veins. That is, until I stumbled upon an interview with Aurora Mardiganian while going through archival interviews with Armenian Genocide survivors at the Zoryan Institute… I was mesmerized the first time I watched it… in Aurora Mardiganian’s story we see a brave young Armenian woman who, despite enduring genocide, hunger, slavery, and exploitation, refused to be a victim. She refused to be swept away by the tides of history. It’s a timeless story of the resilience of the human spirit, the power of hope, and the importance of never giving up. In our evermore uncertain world, this kind of story should be told.” I.Sahakyan

Inna Sahakyan
Director, producer and scripwriter, Inna Sahakyan was born in 1977 in Yerevan. She graduated from the Academy of Fine Arts. Since 2002 she has been working as producer and director at Bars Media Documentary Film Studio.