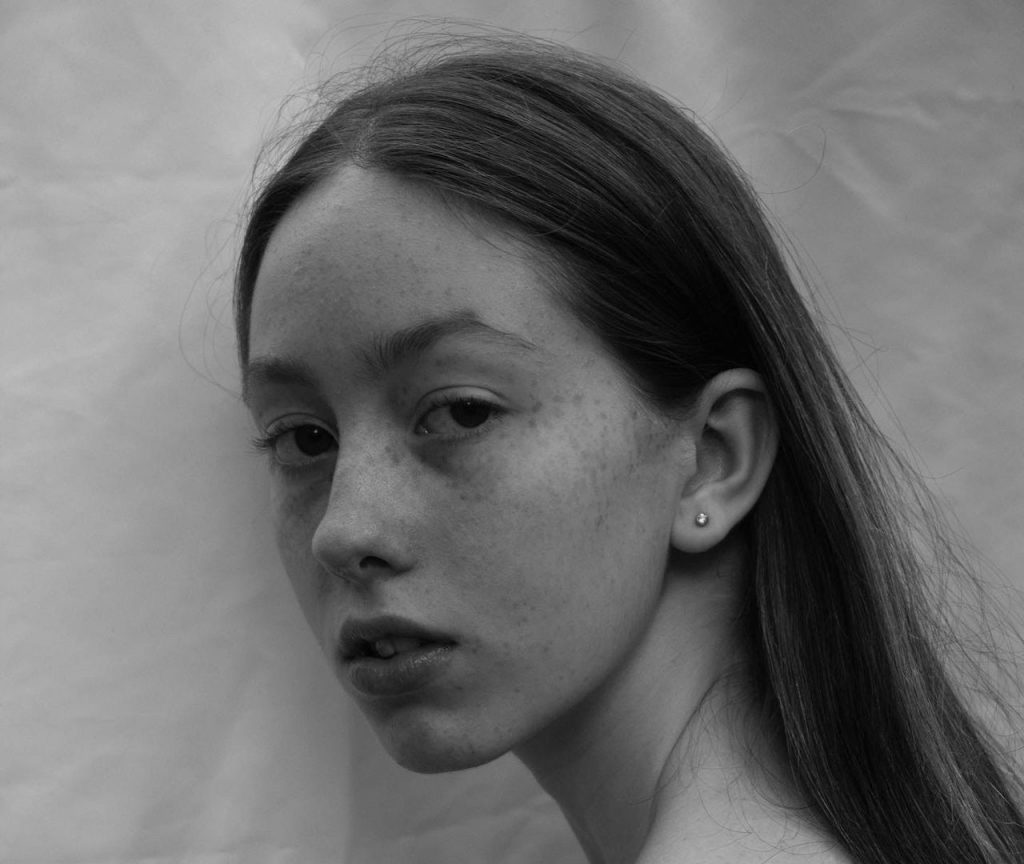 Following the death of her grandmother, seventeen-year-old model Ariadna returns to Georgia to attend the funeral. Back in her motherland, she receives an unusual and unexpected request: according to an ancient local tradition, Ariadna, as the youngest member of the family, is responsible for reuniting the body and soul of her grandmother by connecting a thread from the place of her death to the resting body. Traversing this exhausting and raw terrain over a number of days and nights, Ariadna is forced to confront the impact that the complex, sometimes cruel matriarch –Bebia­– had on her not-so-distant childhood.
After its premiere at the Rotterdam Film Festival, Bebia, à mon seul désir was selected at many international film festivals including goEast, Sarajevo and Thessaloniki.

“The idea for Bebia came from my own childhood memories, painful and hidden first, until they became more confident and begged for release … As I developed the story, a chance meeting on an aeroplane revealed a particular death and burial tradition rooted in Mingrelia, a historic province in the western part of Georgia. That is how my Ariadna found her purpose and the script its location. Georgia, for me, is a place of tears, where tragedy and comedy go hand-in-hand. These feelings are enhanced in an environment of once proud architecture, where glorious nineteenth century buildings have fallen into ill-repair. I knew that the visual language of the film demanded black and white imagery. I wanted the film to look like a heart wrapped in a newspaper, even though partially wet and partially ripped, a heart alive and still beating.” (J. Dobrachkous)

Juja Dobrachkous
Juja Dobrachkous is a director, writer, and painter based in London. Born in Soviet Russia, she graduated from the Academy of Fine Arts in Moscow. Bebia, à mon seul désir is her feature film debut.