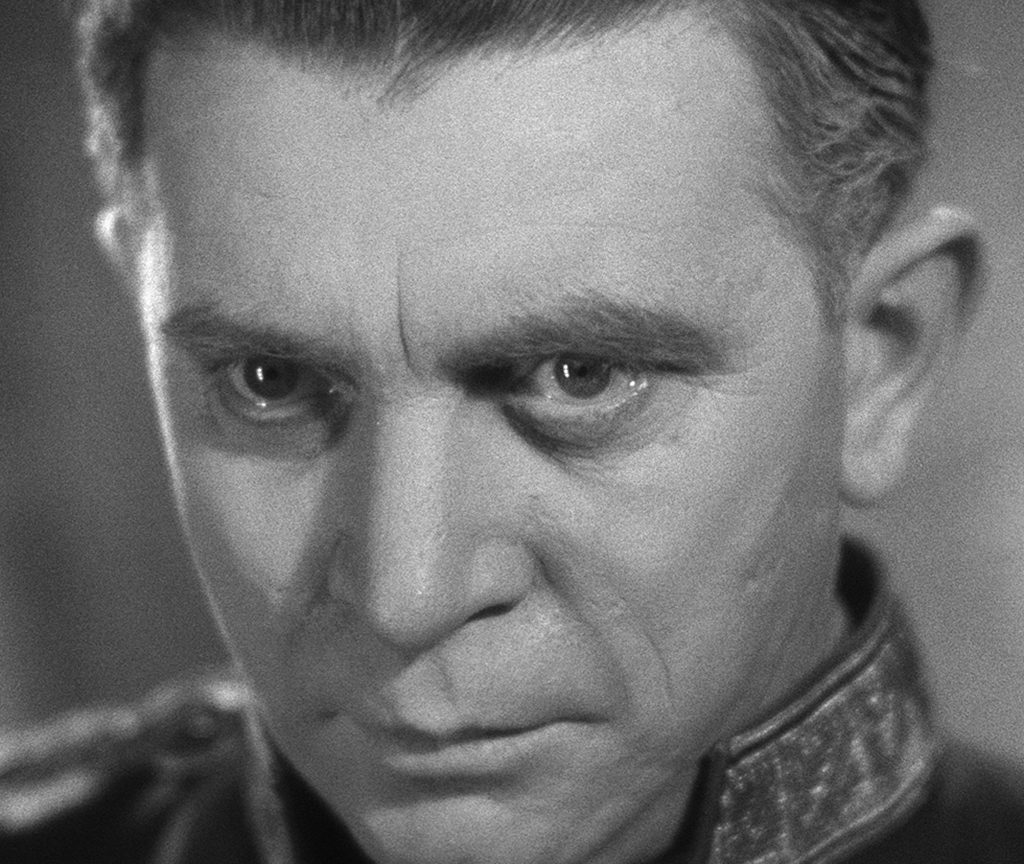 This top work of art by actor and director Hugo Haas is a film adaptation of an allegorical play by Karel Čapek, which he had mastered as a then 36-year-old artist already on the theatre stage. As a screenwriter and director, Haas fulfilled a humanistic concept that in 1937 strongly resonated in a Europe engulfed by Nazi aggression. In the allegorical narrative, Haas plays the accomplished physician Galén, who discovers a cure for a disease known as “the white sickness”. But he refuses to reveal the cure to the malicious Marshal, who is waging a war of conquest on a neighbouring country… Unlike Čapek’s novel, the film adaptation has a happy ending, connected to the figure of an ally of Galén’s country – Dr. Martin. Moreover, Haas’s contemporary finale further emphasises the moral responsibility and redemptive role of intellectuals during dramatic, historic times.

Hugo Haas
A celebrated actor, director, producer and screenwriter, Hugo Haas was born in 1901 in Brno, now Czech Republic. A member of the company of the Prague National Theatre from 1930 to 1939, he was fired because of his Jewish origins. He emigrated to the United States, where he worked as a character actor and subsequently as a director of commercially successful B-movies. Back in Europe in the late 1950s, he died in Vienna in 1968.