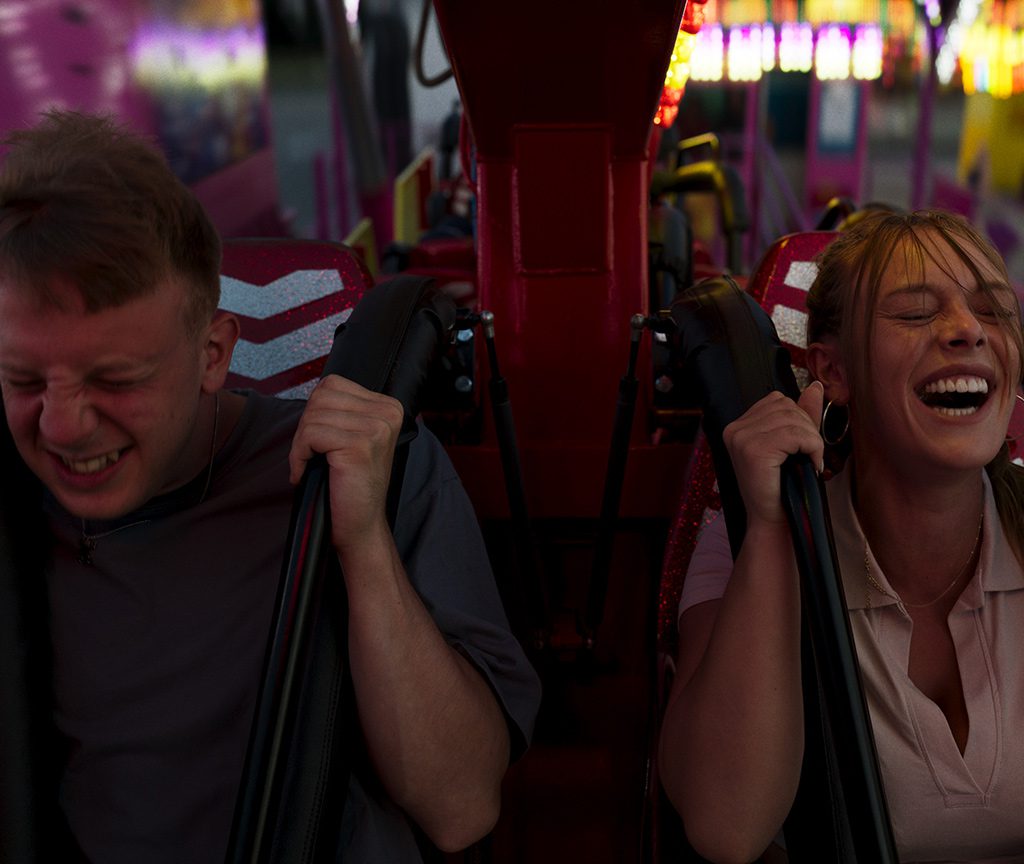 Tymek is a young pianist studying at the Chopin University of Music. He returns to his hometown to spend the summer break with his mother, his brother, and his friends from the hood. At the meeting point for the local youth, a newly-opened neighborhood kebab bar, Tymek witnesses the spiraling tensions between his friends and the Arab employees, leading to a tragic finale. A film inspired by true events, cast with non-professional actors. Bread and Salt premiered at the “Orizzonti” section of the 2022 Venice Film Festival, where it won the Special Jury Prize.

“The film is inspired by the events that took place a couple of years ago in a small Polish town. An immigrant working in a bar stabbed a 20-something-year-old Pole to death. After the tragedy, the local community and the whole country became convinced that the murder was based on religious grounds. There were calls to boycott Arab restaurants, or even to kill Muslims. Poland experienced, or is still experiencing, a wave of attacks on places where immigrants work. But it was this little town that became a lens focusing the current moods of people all over Europe.” (D. Kocur)

Damian Kocur
Director and cinematographer, Damian Kocur was born in 1983 in Katowice, Poland. Graduate of the Krzysztof Kieślowski Film School in Katowice and a PhD candidate at the Łódź Film School. The Trieste FF selected in competition in 2016 his short What I Want. Beyond Is the Day was presented in Trieste in 2021, where it received the award for Best Short Film.