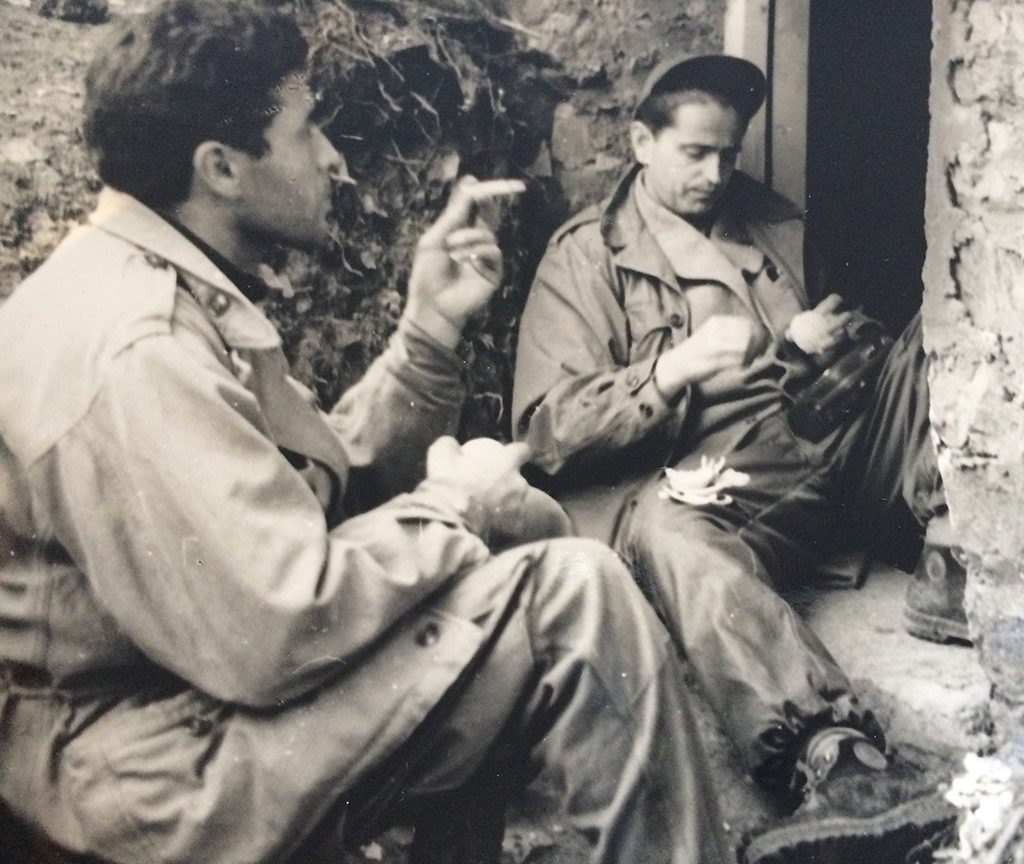 Non-Aligned & Ciné-Guerrillas is a documentary diptych of two feature-length films that take us on an archival road trip through the birth of the Third World project, based on unseen 35mm materials filmed by Stevan Labudović, the cameraman of Yugoslav President Tito. Ciné-Guerrillas plunges us into the media battle that played out during the Algerian war for independence where cinema was mobilized as a weapon of political struggle against colonialism.
The film premiered at the latest Toronto IFF.

“The Algerian war was a defining moment in the decolonization struggle, and Stevan Labudović had gone far beyond a cameraman’s assignment by joining the FLN (National Liberation Front) until they won their freedom. I traveled with this quiet, modest man to Algeria, and was amazed to discover that there his legacy lives on. It was a precious opportunity to rediscover events from 50 years ago through the person who filmed them.” (M.Turajlić)

Mila Turajlić
Mila Turajlić is an award-winning director and producer born in 1979 in Belgrade. In 2011, the Trieste FF presented her Cinema Komunisto, which was awarded Best Documentary. Her film The Other Side of Everything (also presented in Trieste in 2018) was HBO Europe’s first co-production with Serbia, and won more than 30 awards including the IDFA Award for Best Documentary Film. Non-Aligned and Ciné-Guerrillas: Scenes from the Labudović Reels premiered at DOK Leipzig.