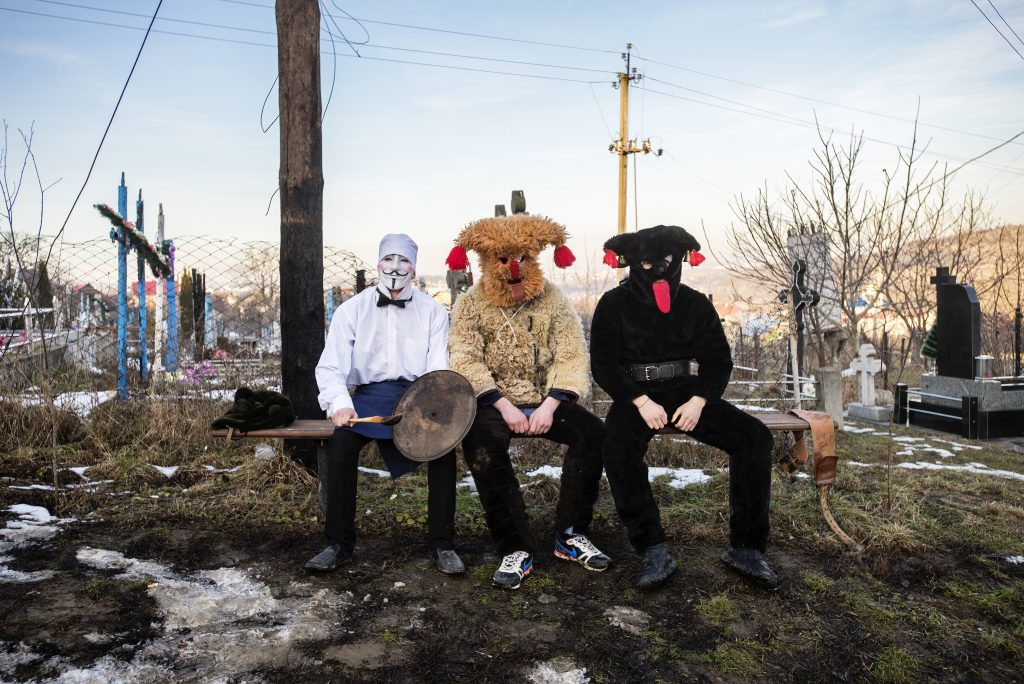 У нас все свято (Everlasting Holiday) is the title of a novel by the Ukrainian writer Vasyl Stefanyk; he worked in the first half of the 20th century and explored the complex life of western Ukraine’s countryside. At first, I took the title for a photoseries I shot a few years ago in the areas described by Stefanyk.
The photos for this exhibition were taken on different occasions and at different times. But they are all from Ukraine during the war that began back in 2014. Looking over the photo selection, I realized that the title is appropriate to the entire country, which now more than ever feels united when faced with Russian aggression. The photos from the selection territorially cover the country from its westernmost to easternmost regions. Historically, the West and the East of the country were a bit wary of each other, but now the variety of portraits looks natural and whole to me. Probably because in our country, even in the darkest times, it is an everlasting holiday.

Oleksandr Rupeta is a documentary photographer from Ukraine working worldwide. He is mostly interested in social anthropology and social conflict topics, with an emphasis on personality. Oleksandr Rupeta is a member of the International Federation of Journalists, Federation of European Photographers, the Independent Media Trade Union Of Ukraine and the Ukrainian Association of Professional Photographers.​
As a news and reportage photographer, Oleksandr Rupeta undertakes short and long-term projects about political, cultural, and social life in Europe, Africa, Asia and the Middle East. His works covered sensitive subjects such as military confrontation, life of the people with disabilities and healthcare in the less developed countries, prosecuted religious communities and the LGBT community,  existence of ethnic minorities, animal conservation, robotization. The photos appeared in The New York Times, Financial Times, The Times, The Guardian, The Economist, Time, Nature, Forbes, National Geographic Traveler and others.