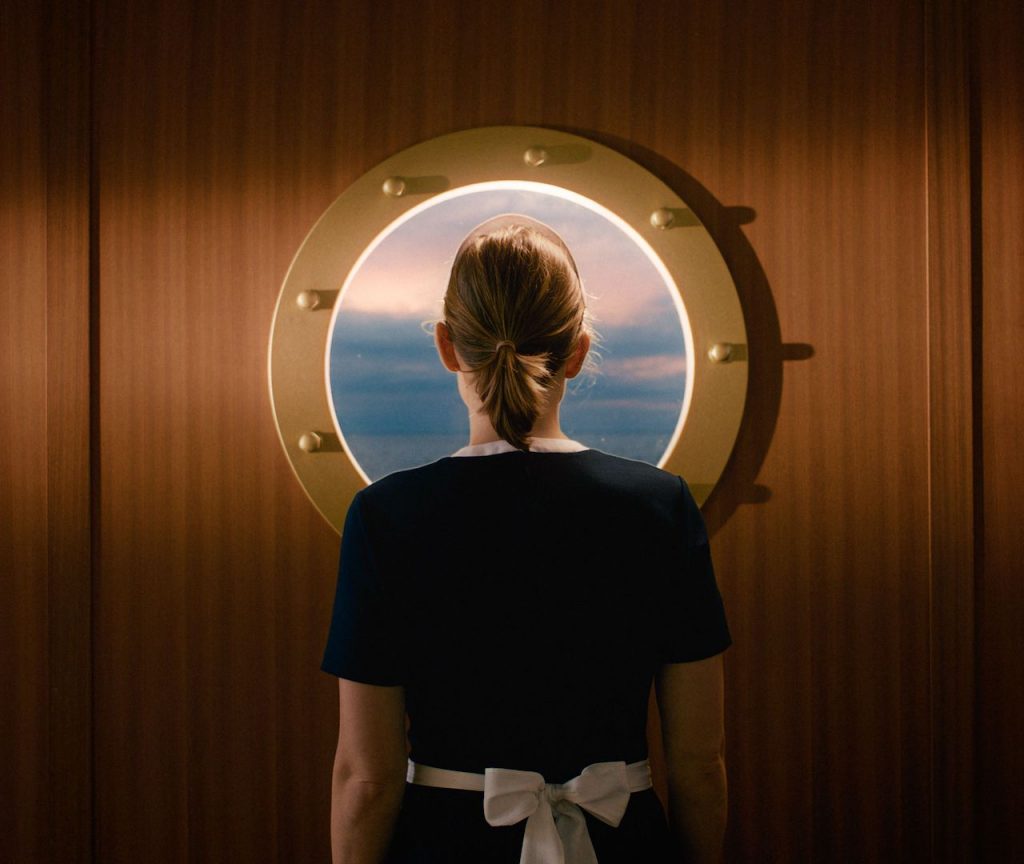 The time has finally come: Lisa is moving into her first apartment on her own. For years she has lived in a flat share with Mara and Markus, her move now means the end of an era. While Lisa is looking forward to the change, for Mara it triggers a rollercoaster of emotions.
The Girl and the Spider premiered in 2021 at the Berlinale, in the “Encounters” section, where it was awarded Best Director and Fipresci Prize.

“As with our first film The Strange Little Cat, which was about a family bound by constraints, in The Girl and the Spider we once again take a familiar, everyday scene as the starting point for the film. This time it’s about moving house. It forms the framework for us to tell the story of the separation between the two friends, Mara and Lisa. Lisa moving out breaks up the unity her and Mara have forged over the years. One force trying to push away collides with another seeking closeness and shatters the world around them. Lisa’s move triggers a back and forth of longing for closeness and the pain of separation and loneliness. The principles of proximity and distance manifest themselves not only between Mara and Lisa, but permeate the entire film – a dynamic that never comes to rest. The characters wander through a fragile cosmos as if driven by their desires, in which harm can be inflicted just as quickly, as affection or intimacy can be shown.” (R. & S. Zürcher)