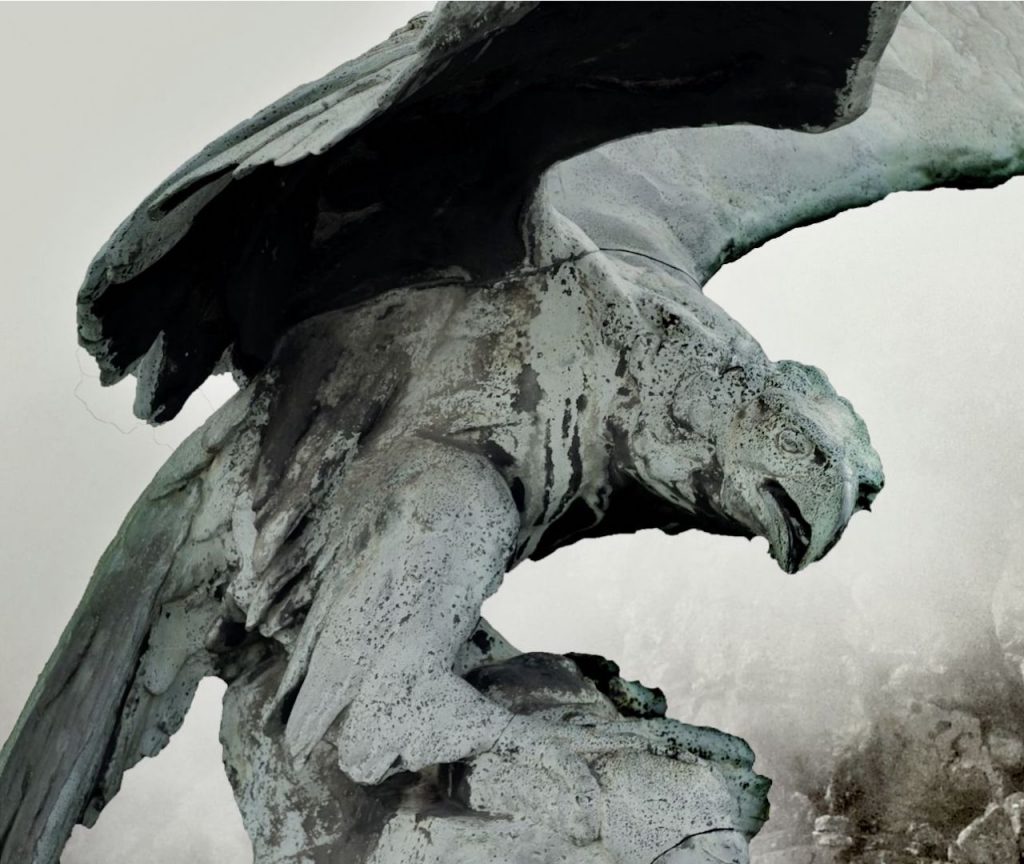 A film poem, the tale of thousands seeking refuge. They cross waters, deserts, fires, sky, until the Liberation. A poem in prose is written on the screen, sentence by sentence. Here goes a migrant Odyssey from yesterday to nowadays, from the deserts to the gates of the Citadel. The text is countered by archival images, images gleaned from the Internet, paintings, scenes filmed today: depictions which, like the text, link the Myth and the Present of the shipwrecked, the survivors, the lost.
The film premiered at the International Festival of Contemporary Arts “City of Women” in Ljubljana.

“The film weaves a tale within ‘us’. It does this based on the stories offered to me by the many refugees I have encountered in more than two decades. A literary-cinematographic essay, Of Gates and Deserts, is a prose poetry to be read/watched on the screen, a text seen/read by the spectator who will give it his own inner voice and the emotional quality that the words will make him feel.” (L. Bianconi)

Loredana Bianconi
Film director Loredana Bianconi was born in Belgium and studied applied arts, philosophy and literature in Bologna, where she also studied theatre at the Nuova Scena. She then turned to the audiovisual sector and directed radio programs for RAI 3 (Italian National Broadcasting), as well as documentaries and videos.