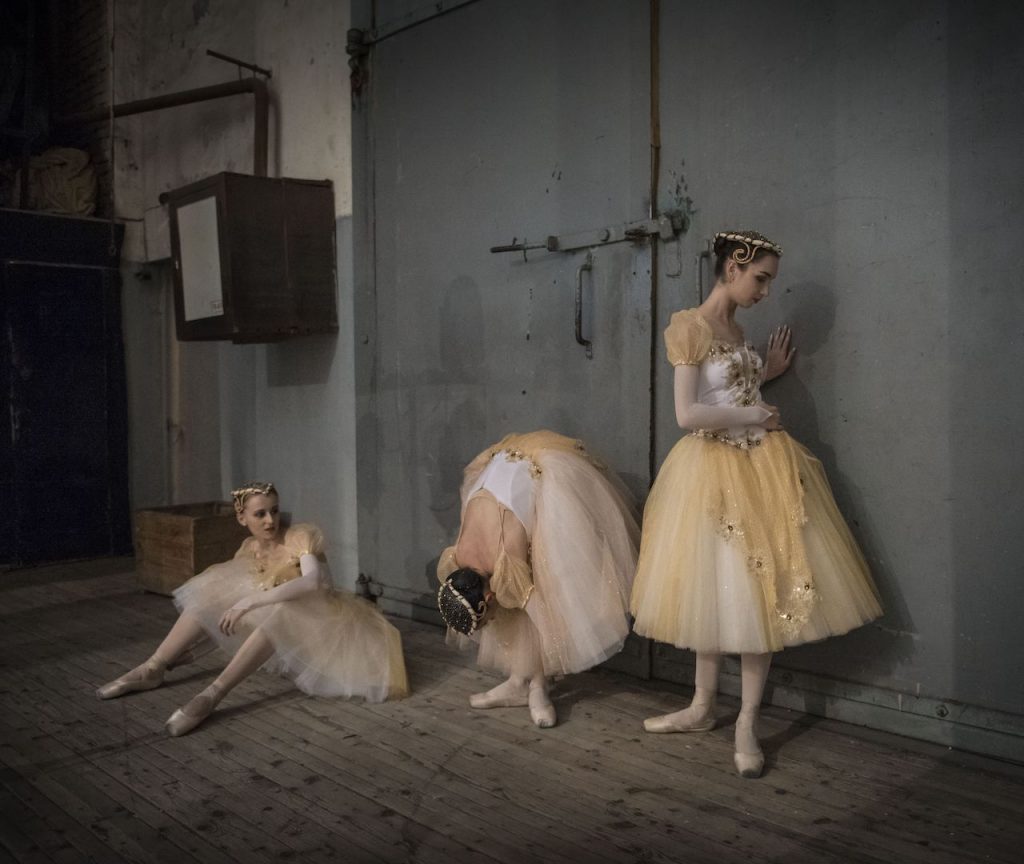 DIVIDED: What language do you express love in?

DIVIDED: What language do you express love in? is a journey through the territories of the first European civil war of the 21st century: in Ukraine, after the dramatic events which took place following the Maidan Square protests, nobody could foresee the outbreak of a civil war and the death of 10,000 Ukrainians. Two photographers, Giorgio Bianchi and Christopher Occhicone, with different political ideas and outlooks, give voice to individuals who are witnesses to the ideas of independence, each one in their own theatre of war. The documentary portrays and entwines these lives in the conflict which, between 2014 and 2019, shed blood on Ukrainian soil.

“Divided is a film that has followed an atypical creative path, due to the singular context in which it was made … We decided to build this film as if it were an exchange, often harsh, of points of view on the war and the reasons that triggered it; using the camera we tried to stage the debate which today is made impossible by weapons and propaganda.” (F. Schiavi, C. Reinhold)

Federico Schiavi
Producer, editor and director, born in Rome in 1972, Federico Schiavi has been involved in documentary cinema for about 20 years. As director and author he has worked on historical documentaries for major European broadcasters. The Trieste FF presented in 2015 his documentary Togliatti(grad).

Christine Reinhold
Producer, screenwriter, Christine Reinhold launched her own production company A World With a View in 2004. From 2018 to 2020 she was producer and executive producer of Sanpa – Sins of the Savior Netflix’s first Italian Doc-Series. DIVIDED: What Language do you express love in? is her first work as a director.

2022 DIVIDED: What Language do you express love in? doc. (diretto con / directed with Federico Schiavi)