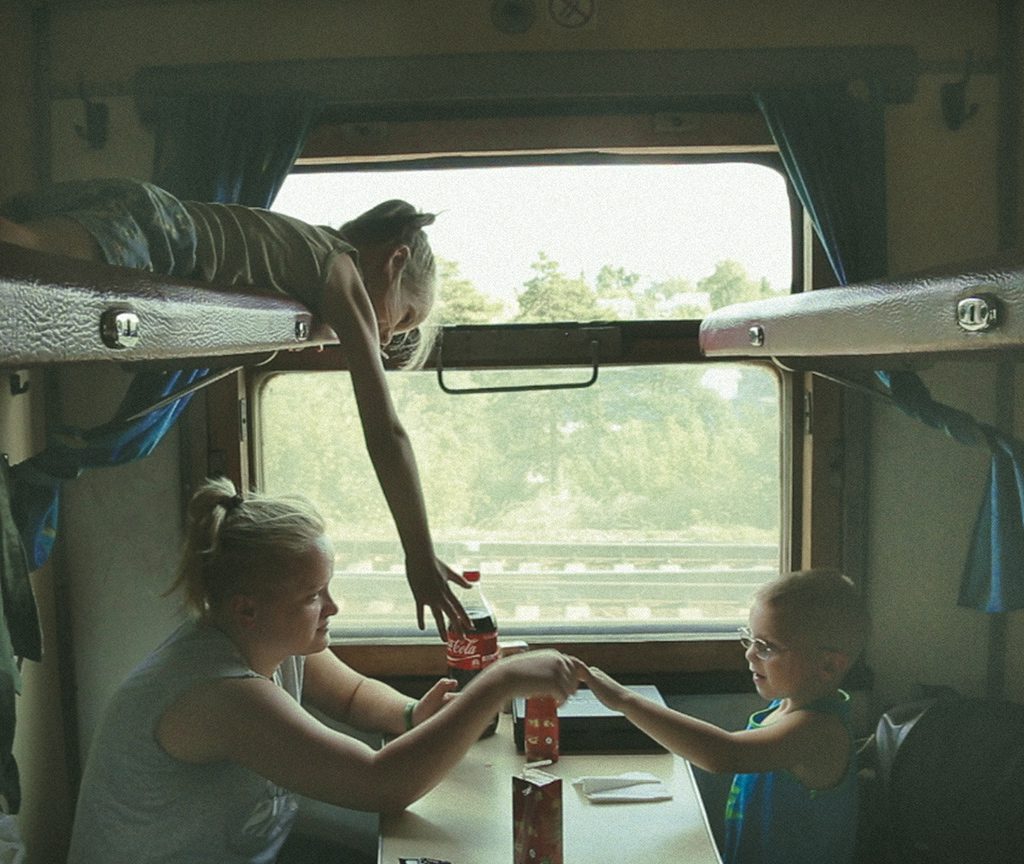 A season in the life of Alina, a poor 20-year-old girl from Kyiv who has a chance to be saved by football, but must also rescue her young siblings. A hard look at the reality of broken homes and strong women. The film premiered at the 2018 Sheffield Doc/Fest.

“Today, in Ukraine, only 200 girls play football professionally. The conditions are basic, not to say harsh. I know this subculture well because my cousin played in the very last USSR women’s national team. I was always fascinated by those women, so strong on the pitch, especially I found out what they’ve been through in their lives. I decided to follow a girl, Alina, who could have been my cousin, 25 years ago… But Home Games is not just a film about football, it’s a film about offsides, when life starts to play tricks on you. It’s a story about the identity construction of a young girl on the edge of adulthood. The main conflict line of my hero, Alina, is universal: remain faithful to your family or emancipate yourself from an heritage of poverty.” (A. Kovalenko)

Alisa Kovalenko
Alisa Kovalenko is an award-winning Ukrainian director, born in Zaporizhia, Ukraine, in 1987. She first studied journalism and then graduated the Karpenko-Karyi theatre & cinema university of Kyiv, specializing in documentary cinema. Alisa also studied at the Andrzej Wajda cinema school in Warsaw, under the guidance of Marcel Lozinsky, one of the masters of the Polish documentary cinema. Home Games was one of the selected projects at Last Stop Trieste in 2018.