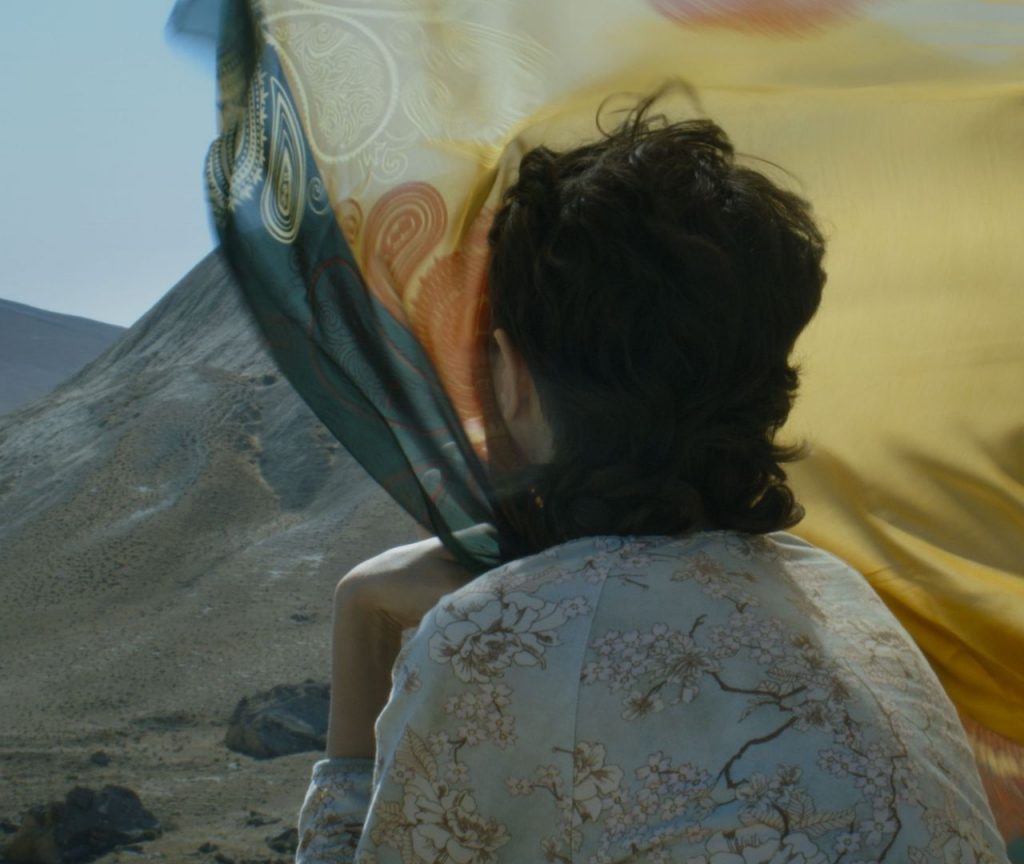 Musa, a law student seeks out Davud, a man imprisoned for kidnapping four women. He soon discovers that all of his victims have no wish to press charges. On the contrary, they have the feeling of a new truth in themselves. Musa’s encounter with the purported criminal becomes a journey into someone else’s inner world. Are the questions he asks the correct ones? Is the law a genuine form of justice? What is the meaning of humans imposing punishment on others? Is Musa being enlightened by a superior man, or is he being lured into a world of illusion?
Crane Lantern premiered at the latest Tokyo International Film Festival, where the film was awarded for Best Artistic Contribution.

“My father was a worker in this petroleum field, and I spent too many days there. The mysterious sound of oil rigs is always on my mind. I was sitting there and looking at the sky, observing the birds, cranes, and crows. I truly believe that landscapes have a strong effect on the human soul. I can’t film anywhere in which I don’t have memories. And now I am almost my father’s age and I am quite full of mixed emotions when I see it, especially when I go there because the sound of it is still the same, and cranes, crows, and other birds are still in the sky, but my father has gone years ago.” (H. Baydarov)

Hilal Baydarov
Filmmaker and screenwriter, Hilal Baydarov was born in 1987 in Baku, Azerbaijian. After a Master’s degree in Computer Sciences, he studied directing at the Sarajevo Film Academy under Hungarian director Béla Tarr. The Trieste FF presented in 2020 his documentary Mother and Son, in 2021 Nails in My Brain and, in the Special Events, In Between Dying.