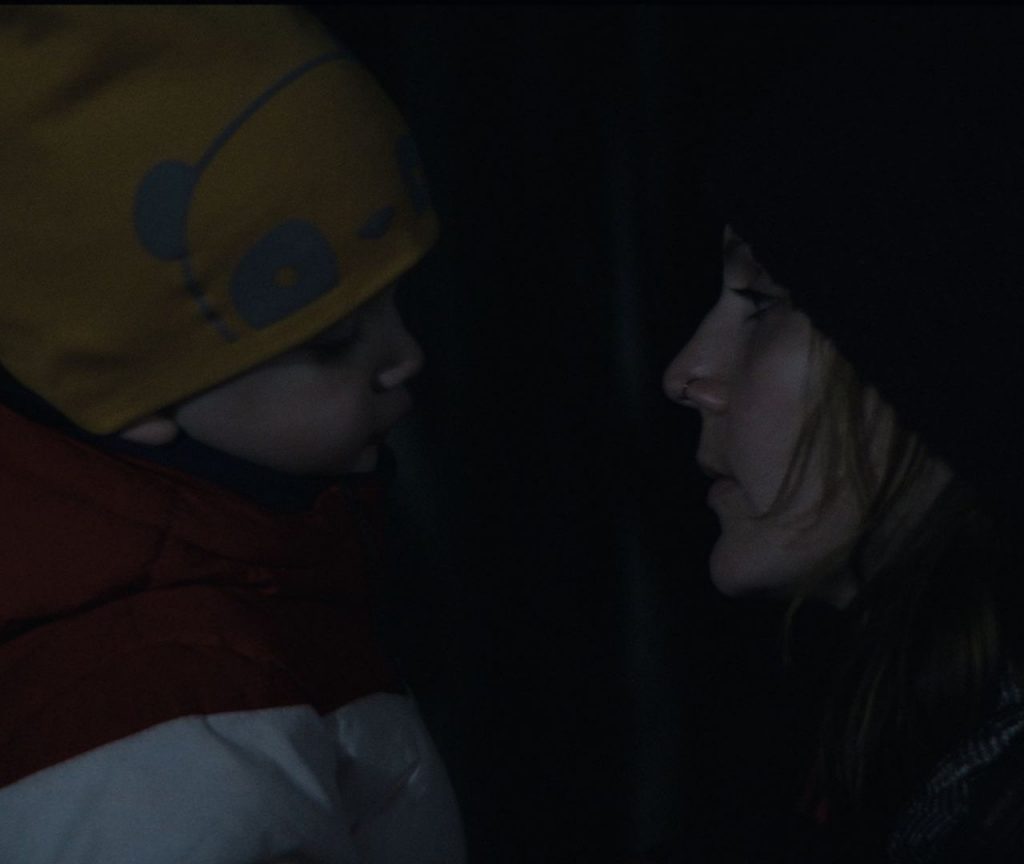 An act of violence forces a young mother and her 3-year-old son to flee across wintry Austria. On her journey she has to face responsibility and eventually realizes that we all leave traces in the lives of others, whether we want or not.

“I needed authentic, psychologically realistic acting … I started looking for the best possible cast for this story. I found them in my sister Agnes and her son Elias. I had wanted to work with both of them for a long time and I am very grateful that Agnes gave us the opportunity to observe the authentic connection to her son and to be able to record it…” (K. von Veegh)

Klara von Veegh
Producer, director, painter and screenwriter Klara von Veegh was born in 1984 in Vienna, where she currently lives and works. She graduated from the University of Regensburg with a Bachelor’s degree in English Literature. Wishaway is her debut short film; the film premiered at Diagonale and then presented at Oldenburg (Germany) and Brest (France) film festivals.