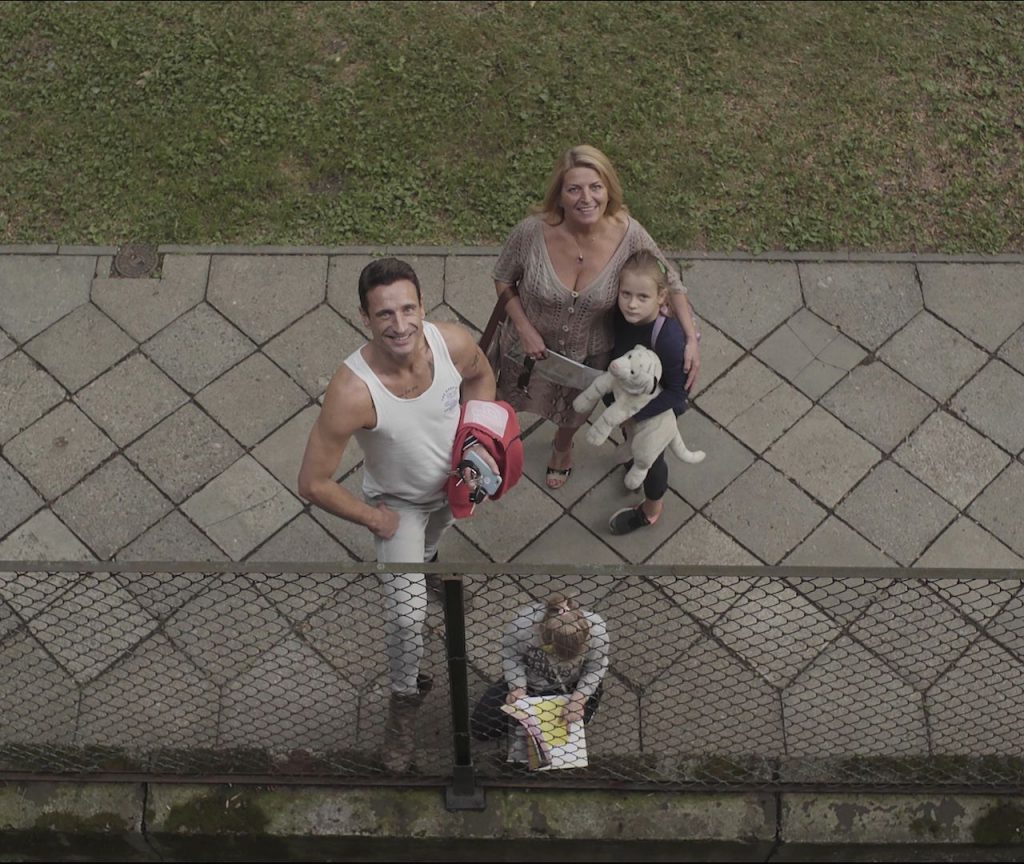 The Balcony Movie is an art-house observational documentary film project. Łoziński is watching people from the balcony of his apartment in Warsaw, doing what he likes the most – observing the world around him. Łoziński spent more than 2 years on his balcony and made over 1,000 interviews. Finally in the film about 80 heroes appeared. Among them there are residents of the neighbourhood or random guests, Poles and foreigners, ordinary pedestrians. The conversations uncover vivid emotions, thoughts, attitudes, and show a very sincere reflection of the human condition.
Grand Prix at the Locarno Film Festival’s Semaine de la critique.

“What would happen if I put a camera on my first floor balcony, and talk to passers-by? Would they still want to talk? I decided to check and… it worked! … I was looking at people on the street, catching everyone who walked past below. From time to time some of them slowed down or stopped, and that was my chance to talk to them and listen to what they said. What about? About life.” (P. Łoziński)

Paweł Łoziński
Director, cameraman and producer of documentaries Paweł Łoziński was born in 1965 in Warsaw. A graduate of the Directing Department at the Film School in Łódź, he worked as an assistant to Krzysztof Kieślowski on Three Colors: White. After ist premiere in Locarno, The Balcony Movie, was screened at Jihlava, DOK Leipzig and IDFA in Amsterdam.