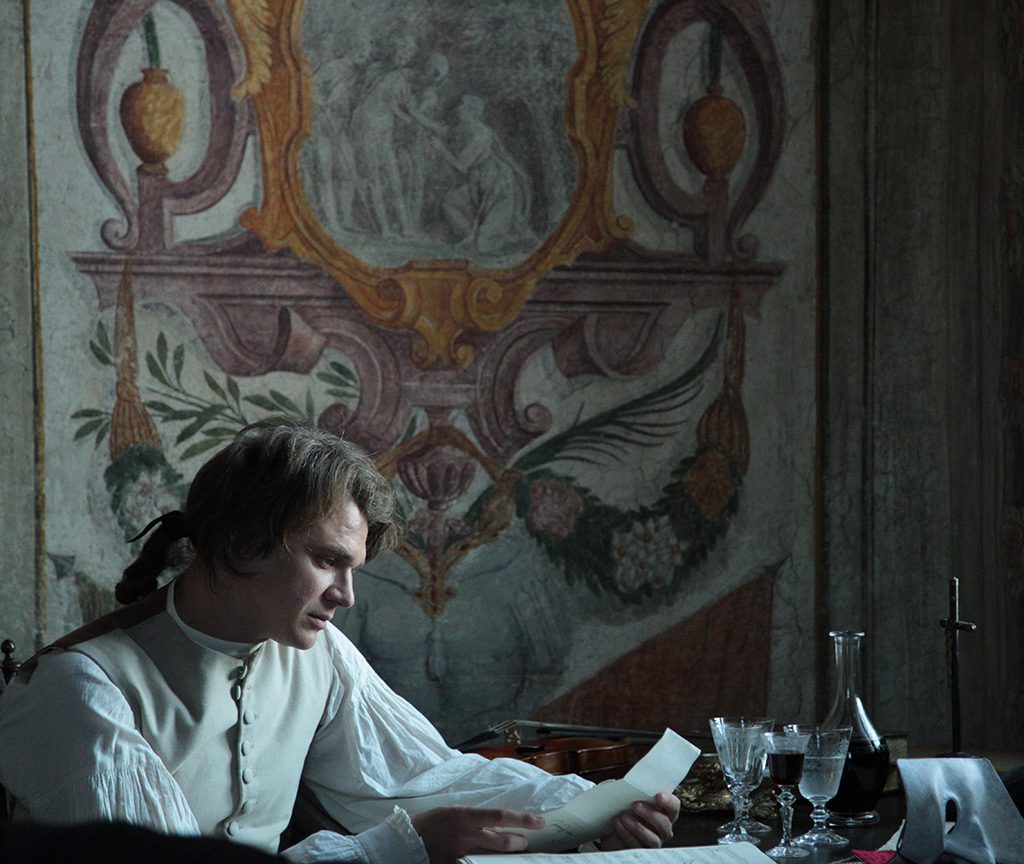 In the second half of the 18th century, when Prague is devastated by the recent Seven Years’ War, the young Josef Mysliveček leaves for Italy. Despite being the son of a miller, he wants to follow his dream and establish himself as an opera composer in this centre of European music. Thanks to his talent, but also his charisma and luck, he manages to assert himself in a few years among the great competition of Italian composers. An unknown musician from the north becomes one of the most successful opera composers of his time. As a highly prestigious servant of the ruling class, he lives close to the aristocracy, but the favour of the noblewoman he loves is of course forbidden to him. He channels his feelings into his music. Without the opportunity to live with the woman he loves, he must settle for other pleasures, and they take their roll. The ailing Mysliveček, gradually deserted by former fans and supporters, eventually dies poor and forgotten shortly before his forty-fourth birthday. Il Boemo premiered at San Sebastian IFF 2022. It’s the Czech Republic’s official entry for the Academy Awards.

“I wanted to tell the story of a man who followed a vital urge to live his life, to become somebody, to achieve self-fulfillment. I also endeavoured to incorporate some of his best arias in the film, representing different aspects of his skills as a composer. The entire film is about how his career grows, and how he loses it.” (P. Václav)

Petr Václav
Petr Václav is a screenwriter and director. He was born in Prague in 1967. He is a graduate of the Film and TV School at the Academy of Performing Arts (FAMU) in Prague. The Trieste FF presented his feature films Parallel Worlds in 2002 and The Way Out in 2015.