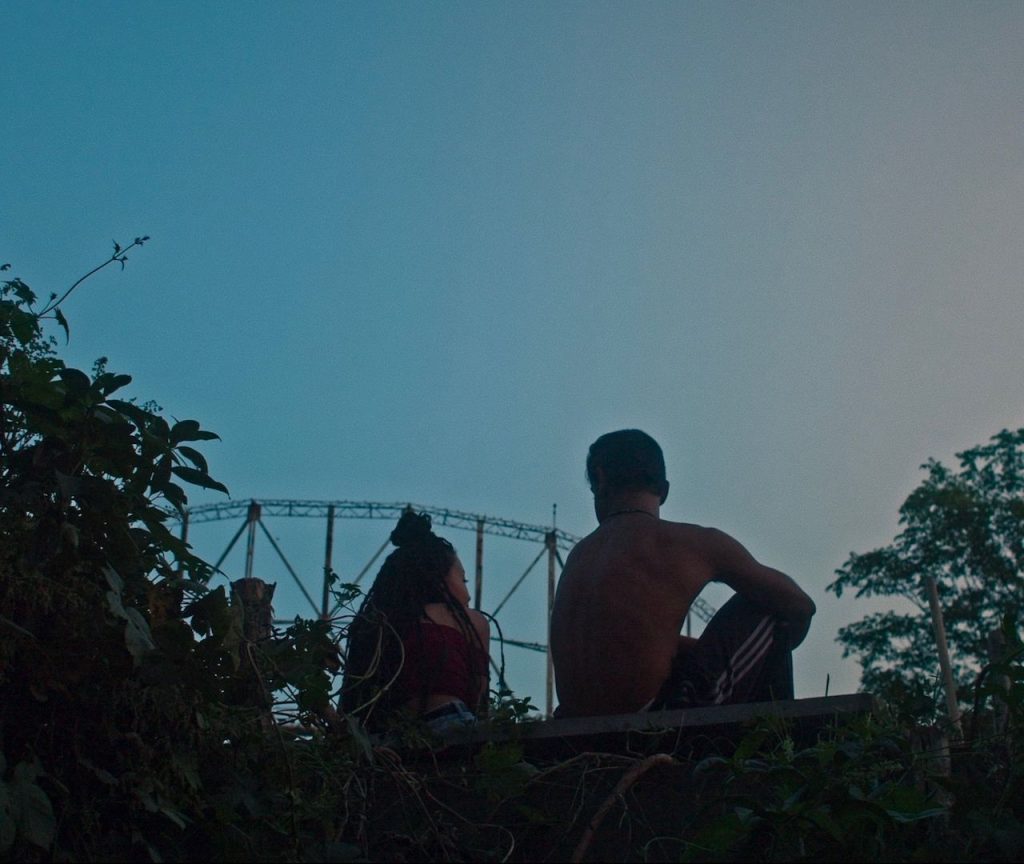 Armando is a 15-year-old rom boy who lives in Milan’s suburbs with his mom and his brothers. His family is about to leave the shack they live in to move to Berlin where his mother’s partner has found a job. Armando spends the last days before his departure surrounded by his life-long friends, his first love and a nostalgic feeling for Milan, which by now he considered home.
Best Short Film and Best Director at the Venice Film Critics’ Week 2021.

Federico Demattè
Film director, Federico Demattè was born in 1996 in Trento, Italy. In 2016 he moved first to Berlin and then to London. In 2019, back to Italy started his studies at Naba – Nuova Accademia delle Belle Arti in Milan. Inchei is his debut short film.