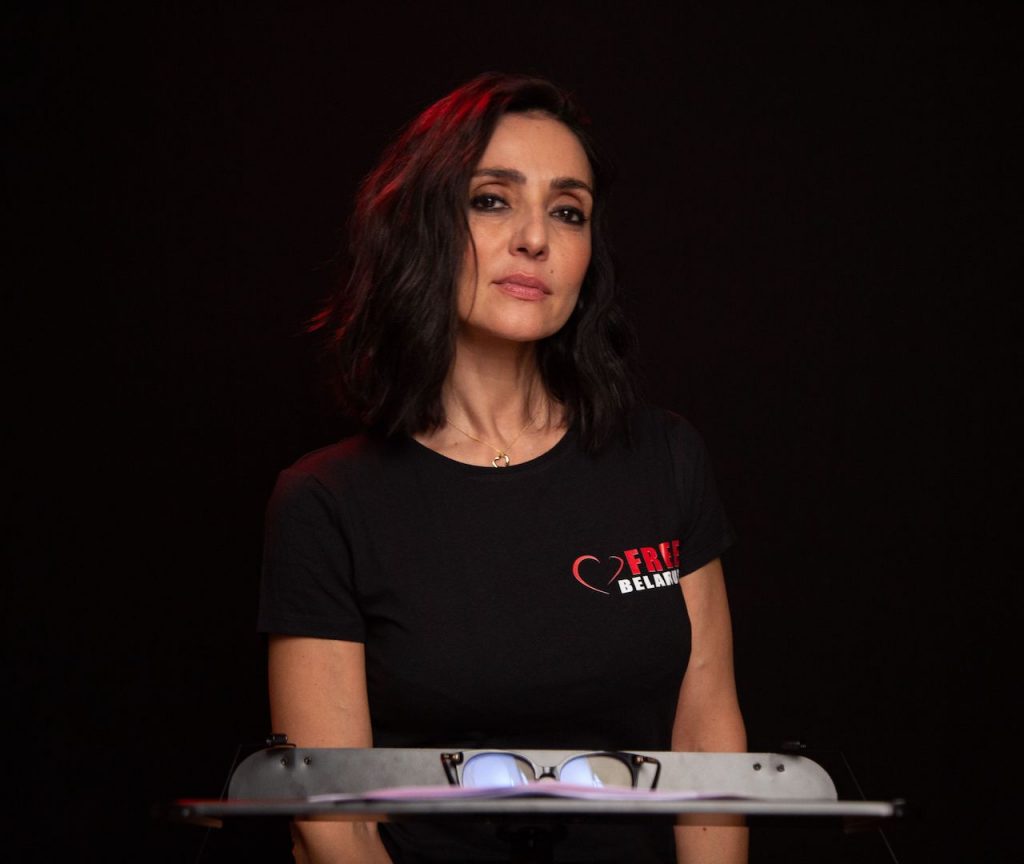 The Insulted. Belarus project was born to raise awareness of the terrible political situation in Belarus after the elections in August 2020. The Belarusian people took to the streets to challenge peacefully the last dictator of Europe, Alexander Lukashenko, in his sixth term (he has been in power since 1994). Caterina Shulha and her mother, being Belarusians, have decided to put themselves on the front line to make this situation known as much as possible. Andrey Kureychik, screenwriter, playwright and theater director wrote a play about this, which is why he had to flee abroad following the threats received. The text staged in 25 countries around the world, has been translated into Italian by Giulia Dossi. Caterina Shulha has committed herself to bring this project to the stage in Italy. The piece features 7 characters, an exceptional cast to give voice to this horrible situation. Among the others, Lukashenko is played by Stefano Fresi. Ambra Angiolini is Sviatlana Tsikhanouskaya, the president elected by the Belarusian people who later fled to Lithuania.

Caterina Shulha
Actress and director, Caterina Shulha was born in 1993 in Grodno, Belarus. She moved to Italy in 2006 and made her theatre debut in 2011. Insulted. Belarus is her debut feature as a director.