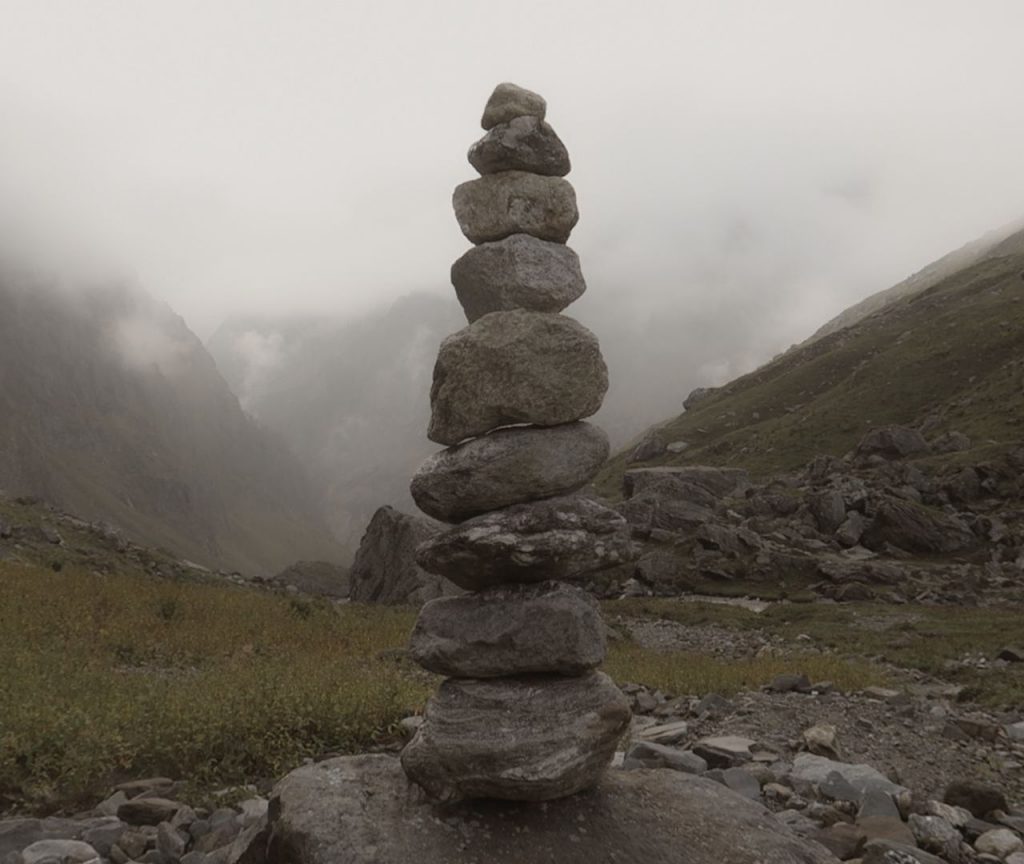 Each image carries inside the intimate and profound secret of those who created it. A choral story of solo voices, a patchwork of more than seventy personal glances, of singular visions of the world, sensitive fragments of an uncertain and changing actuality that invites us to think, to reflect.
Islands premiered at the latest Cinemambiente Film Festival in Turin, Italy.

“...the Covid phenomenon, accentuating the totalitarian aspect with the restrictions of individual freedom even more, has induced on the other hand a reaction towards individualism that has brought out the singularities of people in a completely unexpected way; islands of behavior and thought in which one’s personality and uniqueness towards existence is affirmed. A re-emergence of differences which, instead of accentuating the separation induced by mass individualism created by the neoliberal-capitalist society, has reopened the desire to encounter the Other, with the different ones that are at the same time not so different.” (M. Brenta, K. de Villers)

Mario Brenta
Italian film director, screenwriter and director of photography, Mario Brenta was born in Venice in 1942. He has directed, among others, Vermisat (1974) selected at the Venice Film Festival, Maicol (1988) presented at Cannes, and Barnabò delle montagne (1994) also in competition at Cannes. In 1982, together with Ermanno Olmi, he co-founded the workshop school “Ipotesi Cinema”. He is a professor of Film Theory and Techniques at the University of Padua.

Karine de Villers
Anthropologist and filmmaker Karine de Villers was born in 1965 in Quito. She obtained a degree in Archeology and Art History in Brussels. In 1990 she made her first documentary Je suis votre voisin selected at Cannes. In 2010, she has started collaborating with Mario Brenta.