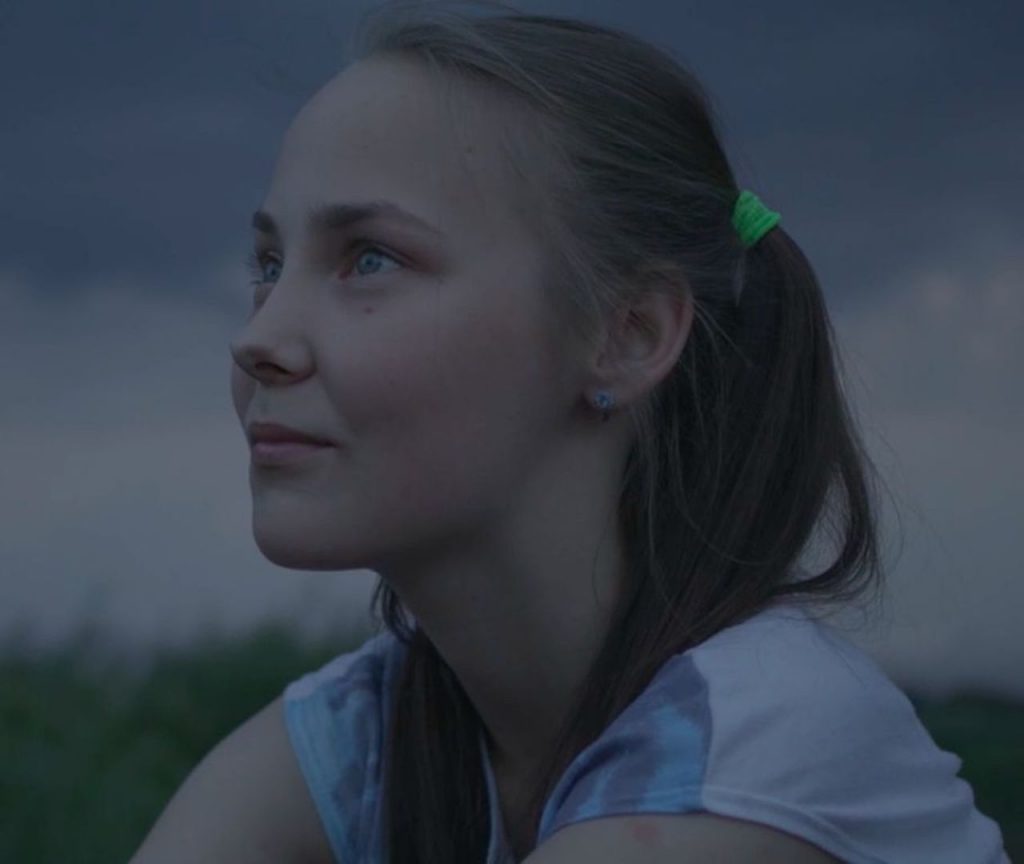 “Gosia, Dominika, Ewelina and Alicja are pupils of the Youth Educational Center in Goniądz near Białystok…  They have committed crimes: theft, drug trafficking, beatings. They are themselves victims of domestic violence… When I met them for the first time in the winter of 2018, when they were 15, I was deeply impressed by honesty and openness with which they talked about themselves… The story of the girls from the Youth Educational Center in Goniądz touches me very personally. I am a father of a girl of their age… Girls in the Center become pregnant on a mass scale. It is not only the result of stupidity, lack of sexual education… In their world full of nightmarish experiences, cruelty, beatings, pathologies and alcohol their own child becomes a dream of unconditional love… an escape from the previous life…  The Youth Educational Center is trying to teach its pupils what motherhood is and what a great effort and responsibility it is having a child… This film is a story about a failed life, dreams and drama of teenage girls.” (M. Lizut)

Mikołaj Lizut
Producer, film and theatre director, journalist, Mikołaj Lizut was born in 1973 in Warsaw. A graduate of the Andrzej Wajda Master School of Film Directing. For over 20 years he was a columnist of “Gazeta Wyborcza”. Never Coming Back premiered at the Millenium Docs Against Gravity Documentary FF in Poland.