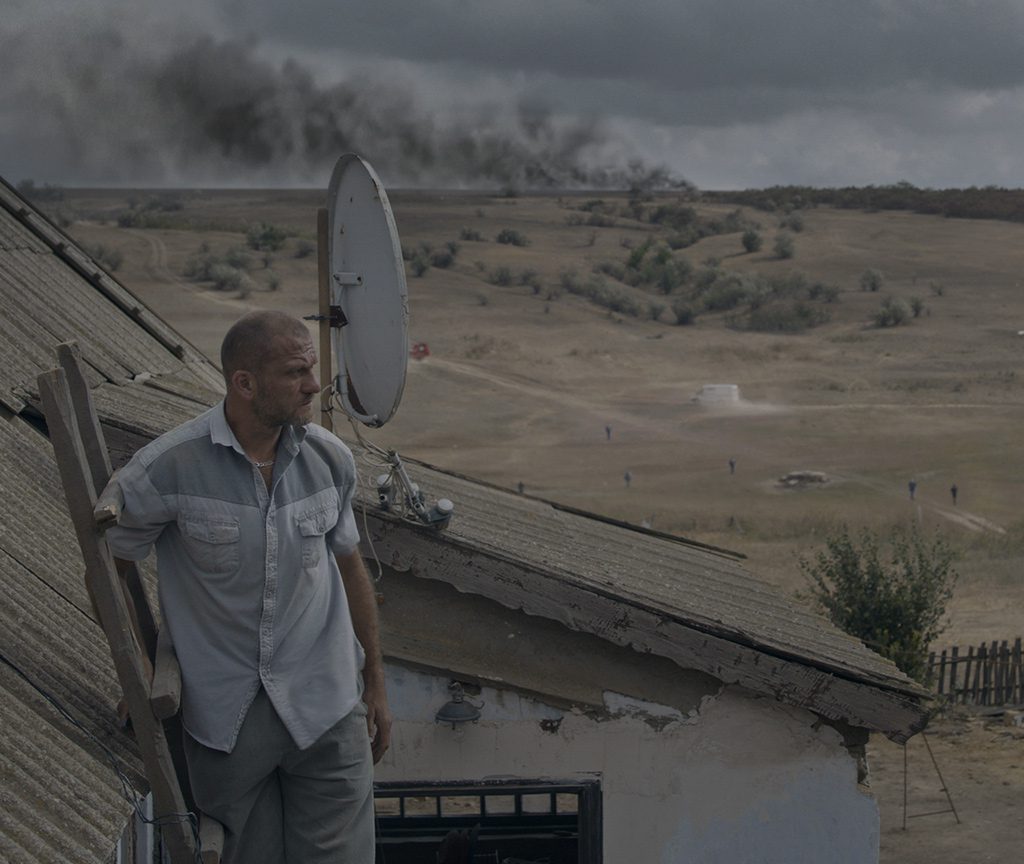 July 2014. Irka and Tolik live in the Donetsk region of eastern Ukraine near the Russian border, disputed territory in the early days of the Donbas war. Their nervous anticipation of their first child’s birth is disrupted by the vicinal crash of flight MH17… Irka’s brother is enraged by suspicions that the couple has betrayed Ukraine. Irka refuses to be evacuated and tries to make peace between her husband and brother by asking them to repair their bombed house. Awarded both at the Sundance FF and at the Berlinale, Klondike is Ukraine’s Official Submission for Best International Feature Film at the Academy Awards.

“Ukrainian medic Maryana Mamonova, who just defeated Russian captivity on September 21 and got back home 3 days later, gave birth to a daughter, Anya. In Dagestan, women attack the police, who are driving their sons to war against Ukraine. Protests erupted in Iran over the death of Mahsa Amini, who was brutally beaten by the police for wearing the hijab incorrectly. I am proud of the fact that I was not restrained, that I went to the end making a dedication to women in my film…” (M. Er Gorbach)