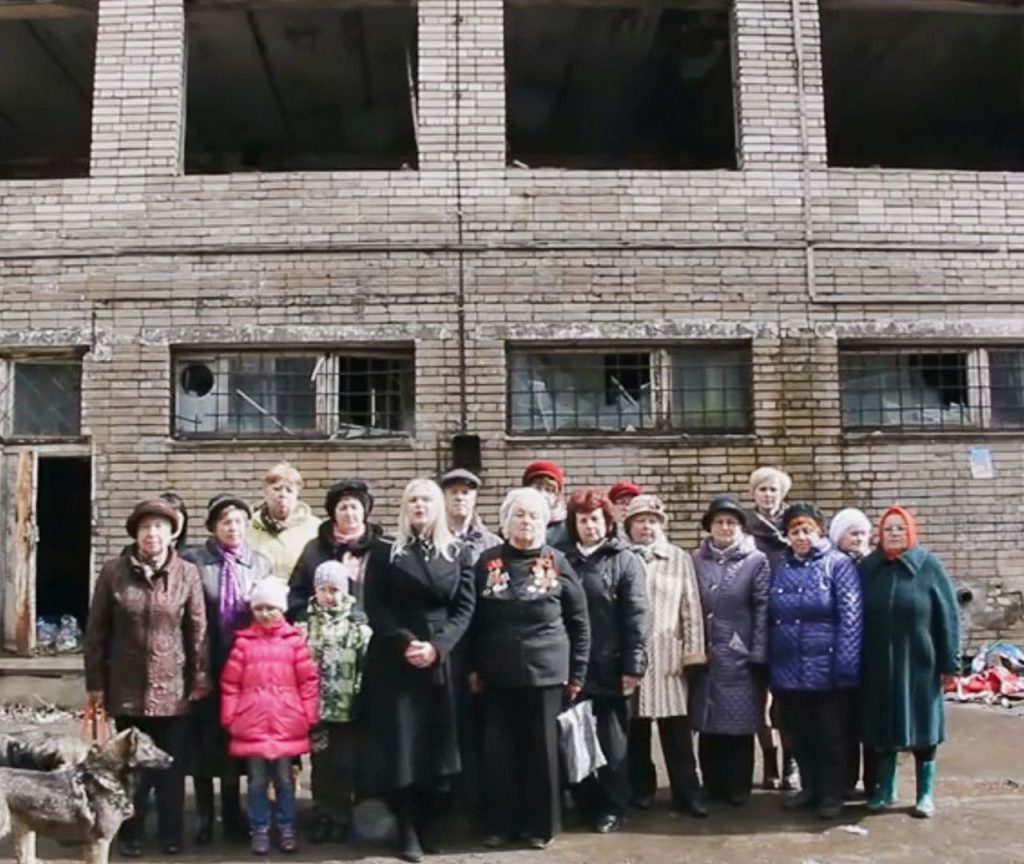 A found footage film compiled from countless YouTube videos in which the people of Russia make a direct appeal to president Putin. A kaleidoscope of the mood in the country, from submissive pleas to pure rage about injustice and rampant corruption. These clips are at the heart of Andrey Gryazev’s documentary. He depicts online video as a contemporary form of political expression. Without directly raising his own voice, the missives in his film combine to form a tremendous groundswell, an uproar that becomes a plea against censorship in Russia. In 1930 Andrey Platonov wrote the novel The Foundation Pit about totalitarianism and utopia. Gryazev’s work provides a modern, visceral update.
The Foundation Pit premiered at Berlinale in 2020 and then was presented in many international film festivals, including IDFA and Jihlava.

Andrej Grjazev
Film director and editor, Andrey Gryazev was born in 1982 in Moscow. A professional sportsman (figure skating), competitor in World and European Championships. He graduated from the First National School of TV as editor in 2006. In 2008 he graduated from the Higher Courses of Film Writers & Directors at VGIK in Moscow.