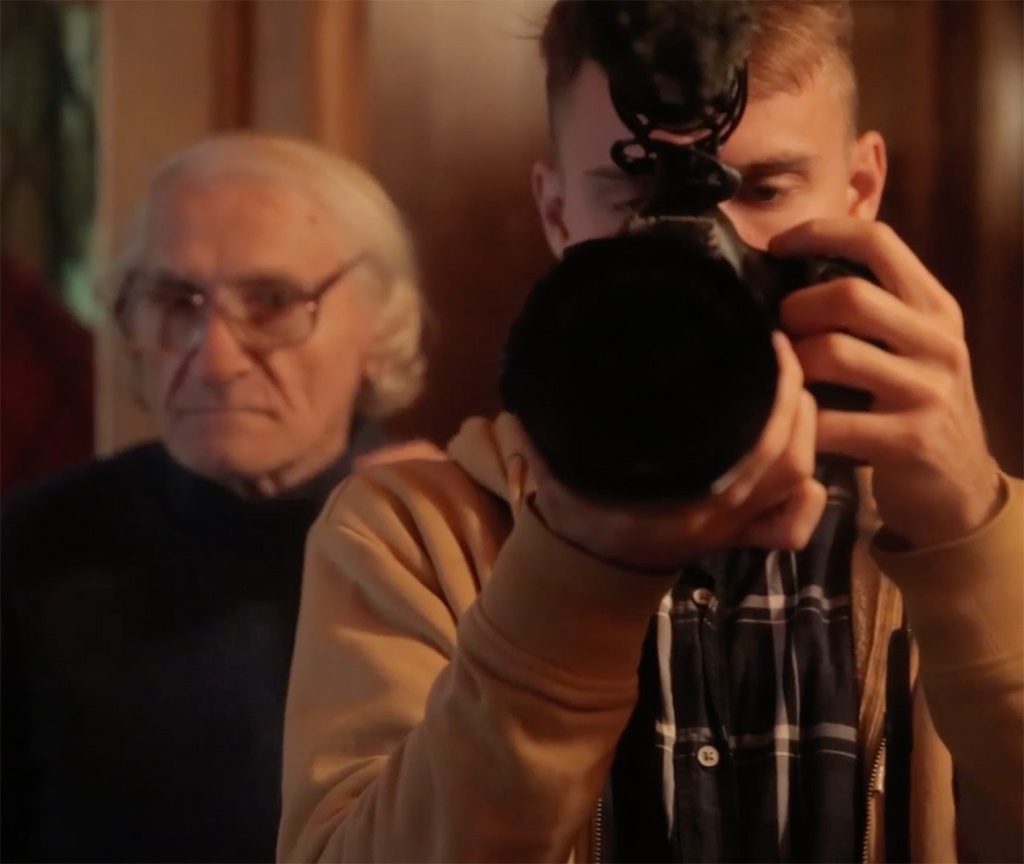 Soviet cinematographer Leonid Burlaka worked at Odessa Film Studio in the 1960s on dozens of films that travelled the world. Today Burlaka is in his 80s and has been diagnosed with Alzheimer’s. As his memory fades, his grandson Igor, he too a young filmmaker, follows the trail left by Leonid through film rolls, home-made videos, letters and forgotten friends. As he dives deeper and deeper into the archive, Igor realises that his grandfather’s life has much historical value. Burlaka started his career at a time when scripts were rejected and artists had to deal with censorship; he established himself as a cinematographer in the mid-1960s when Soviet repression finally eased. This political change is present in his works and has created a strong bond between Igor and Leonid, as they both started working in cinema in times of turmoil.
Special Jury Award at the latest Sarajevo film festival.

“Fragile Memory is a film that explores the clash between public and personal memory, as well as the struggle against memory loss through my personal family history.” (I. Ivanko)

Ihor Ivan’ko
Igor Ivanko was born in 1992 in Odessa, Ukraine. He graduated in Cinematography from Karpenko-Karyi Kyiv National University of Theatre, Cinema and Television in 2016. Since 2014 he has collaborated with the BABYLON’13 documentary filmmakers collective, filming during Maidan protests and the Russo-Ukrainian war. Fragile Memory is his debut feature documentary film.