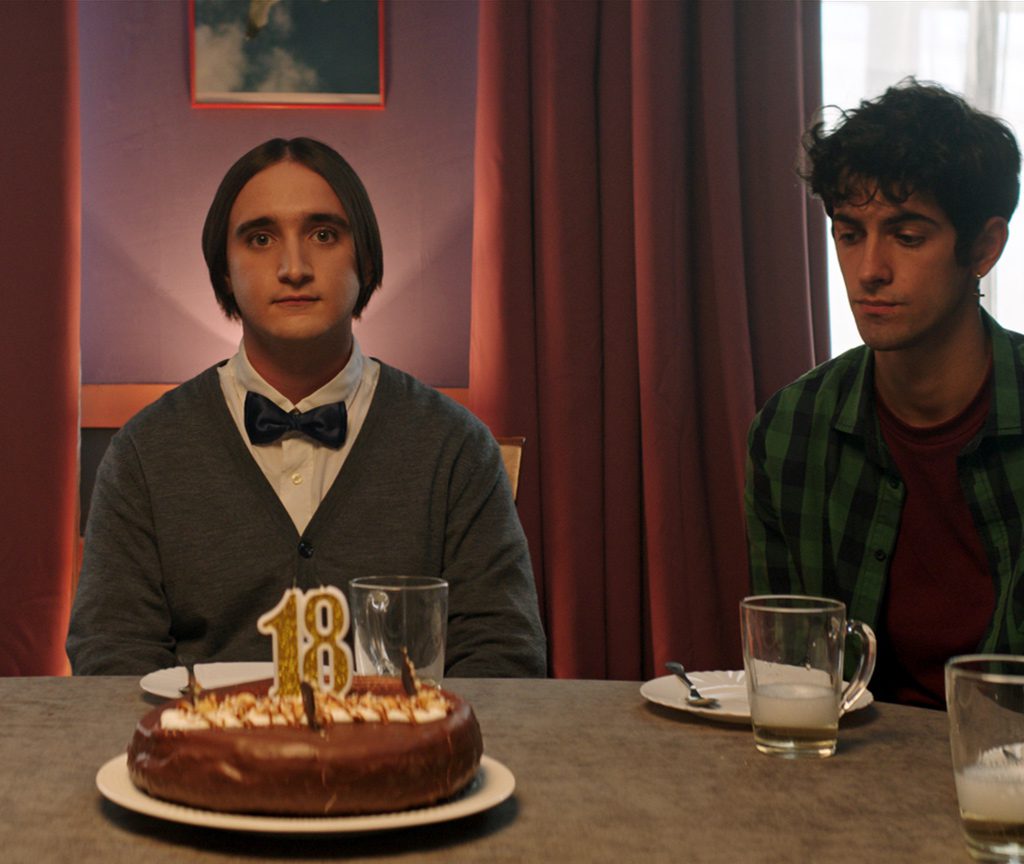 For young Giacinto, prison is like home. It would indeed be more correct to say that prison is his only home, because the little boy has been born in prison and has spent his entire life in prison with his mother. Prison is the place where Giacinto truly breathes and lives, as that’s the place where he has been born, learnt to walk and love. As soon as the prison doors close behind him, the young man feels that life outside the prison walls is not for him. At the first opportunity, he escapes from the outside back to prison, his home, where he can feel safe from the dangerous outside world. Until he took part in a foot race that promised to change his life. The film premiered at the Tallinn Black Nights Film Festival 2022.

“I was born and raised in a city in Italy which felt like a very small-town. What I recall most about my childhood was the stillness of that place. As a rule, people were born, lived their whole lives and died there; and rarely, if ever, ventured out to experience the larger world. They seemed to content in the security of their habitat, even as I came to think of it as living under lock and key. My inspiration in taking up the story of Giacinto, who anchored all his whole life in the same place, came from thinking about my own childhood and the place where I grew up.” (A. Magnani)

Andrea Magnani
Andrea Magnani is an Italian screenwriter, director and producer. His first feature film Easy (2017) premiered at the Locarno Film Festival and then won several awards all over the world. In 2019 he wrote and produced Paradise by Davide Del Degan, which was one of the projects selected at This is IT, within the 2019 edition of When East Meets West. Jailbird is his second feature film.