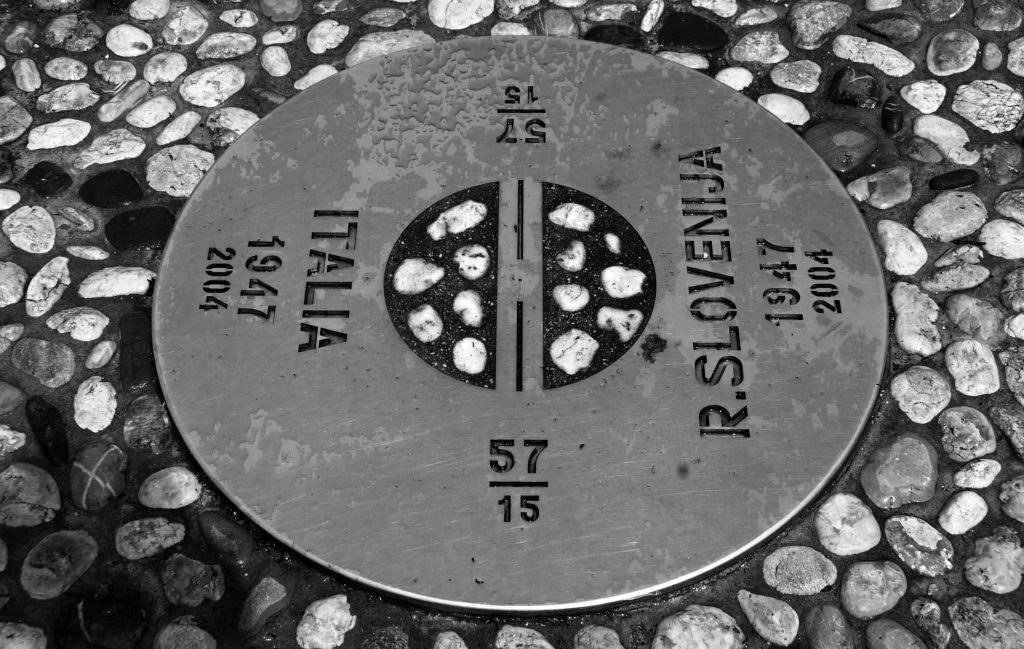 A round table discussion dedicated to the promotion of the event: Go! 2025 Nova Gorica – Gorizia European capital of culture 2025 – organised by Alpe Adria Cinema – Trieste Film Festival in collaboration with the Department of Culture Friuli-Venezia Giulia – Central Directorate of Culture and Sports, cultural activities service.

The association’s work on the theme of Nova Gorica – Gorizia, chosen as the European Capital of Culture in 2025, continues: after the first year of collaboration with Gorizia’s cinematographic institutions and after curating film programmes in other festivals held in the city of Gorizia, Alpe Adria Cinema has organised a round table discussion during its main event, the 34th edition of Trieste Film Festival.

This round table discussion, with a predominantly cinematographic slant, will focus on the exchange of ideas and practices together with representatives and organisers of other European capitals of culture from our area of interest, such as Tartu, Novi Sad, Rijeka, Kaunas, Veszprém-Balaton and Timișoara. The speakers have been asked to share their own organisational experience through a comparison of perspectives, points of view and ideas, with the goal of forming a constructive conversation that contributes towards the organisation of such a complex event, liaising with the institutions and organisers of GO! 2025 alongside the numerous cultural film institutions of the FVG Region.

The panel is aimed at international professionals within the film industry, to organisers of film events (festivals, exhibitions, awards), and to representatives from local and institutional bodies from all across the FVG region and Slovenia, as well as the general public.