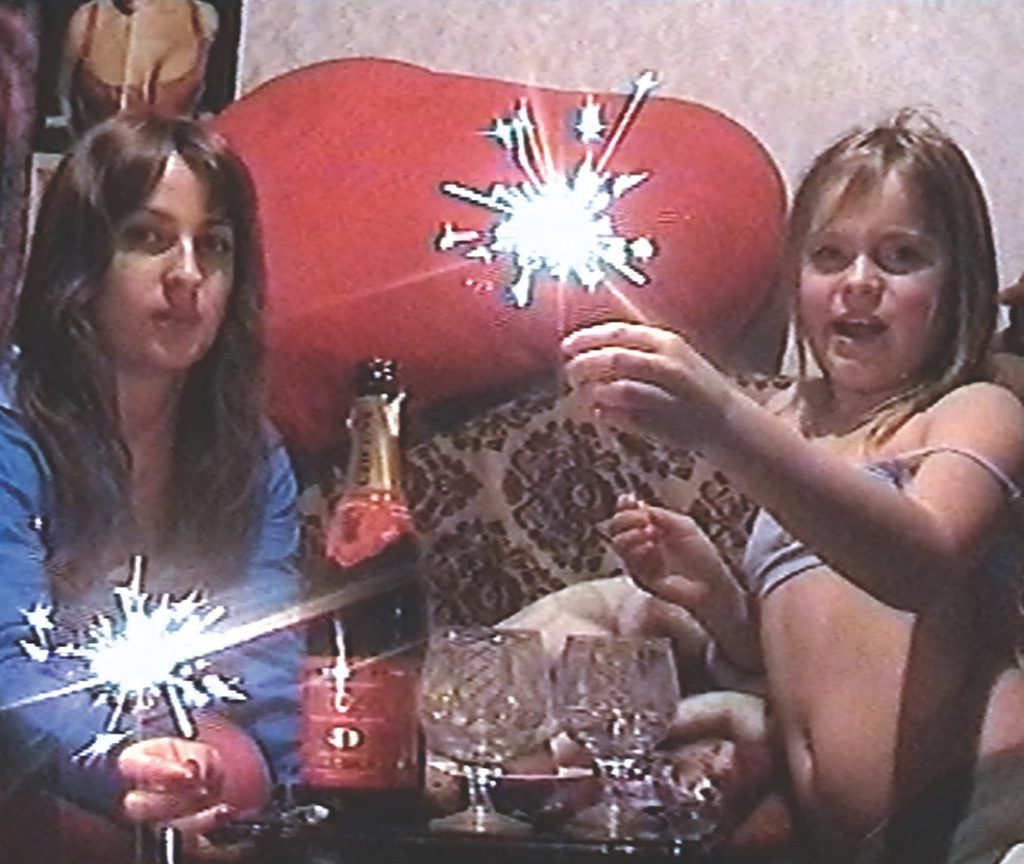 LOVE IS NOT AN ORANGE

In the early 1990’s, women left Moldova in large numbers to provide for their families. Unable to return home, they found a peculiar way to stay in touch: sending large cardboard boxes filled with gifts and food you could only dream about in those days. In return, their children would send videotapes. This exchange became a ritual among thousands of families. Video cameras and presents allowed these mothers and children to share glimpses of their realities while being apart.Through these intimate private archives, the film depicts the fragility of family bonds through the eyes of a generation of mothers and daughters who were forced to live apart in order to survive. While doing so, Otilia Babara portrays a post-soviet country caught in a crossroads of history. A country whose women were unwittingly put in charge of making the transition from communism to capitalism.

“Following the collapse of the Soviet Union, Moldova opened itself to the world in great part because of these mothers. They showed us another reality, another way of living, one box at a time”. (O. Babara)

Otilia Babara
Otilia Babara is a documentary filmmaker from Moldova based in Brussels. She holds a degree in documentary filmmaking from the Docnomads European Master program (Belgium, Hungary, Portugal) and is a 2013 Berlinale Talents fellow. She directed and produced several short films, namely Women on Canvas (2009), which was awarded in Astra Film Festival and Cronograf Film Festival. Love is Not an Orange is her first feature-length documentary which presented at DOK Leipzig 2022.