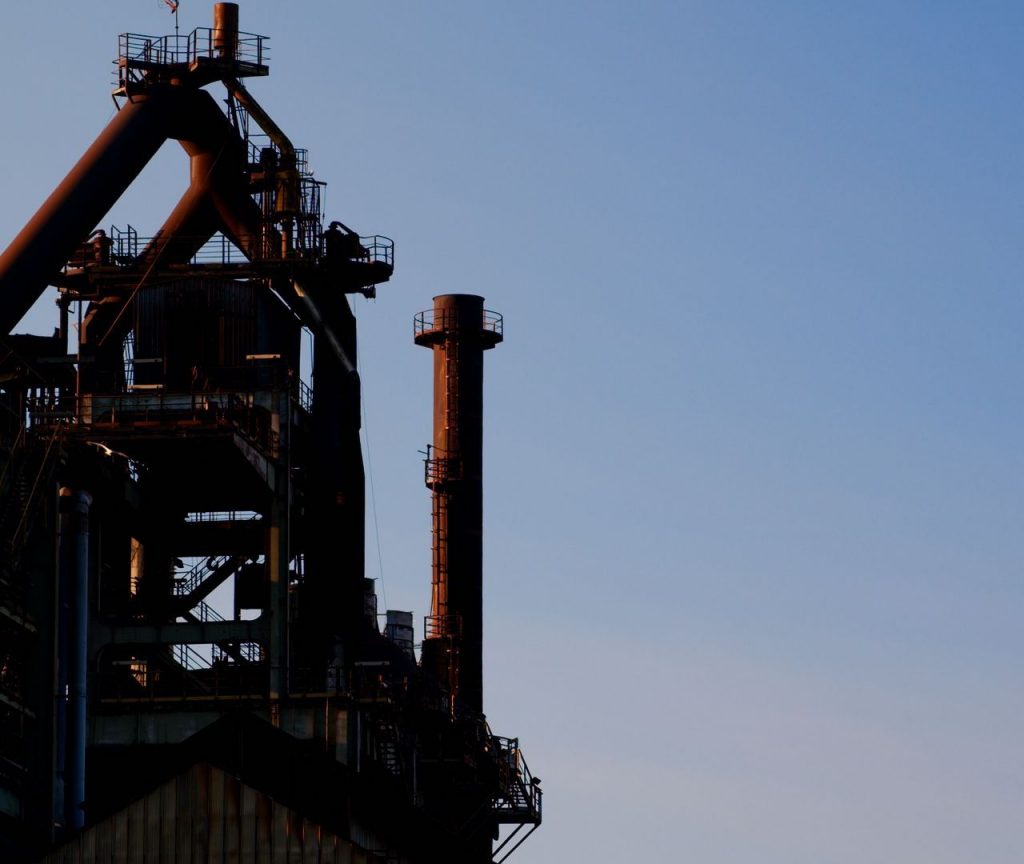 L’ultimo calore d’acciaio recounts the transition from heavy industry – which characterised production in the nineteenth and twentieth centuries – to logistics managed by digital systems. This is not just the mere narrative of an urban transformation but the story of social changes linked to the effort to adapt contexts to new forms of production which are cleaner though perhaps more anonymous. The story is that of the Ferriera, the famous iron and steel plant in Trieste, shut down after 123 years and numerous changes of ownership. Because of the role it played in the local Trieste economy and society, the plant is chosen as a symbol, but it is not unique. The documentary unfolds along a poetic itinerary, interspersed with the testimony of the workers, of the other protagonists of the transformation and experts in the sector: from Giulio Sapelli to the president of the Trieste Port Authority, Zeno D’Agostino, and from the city’s mayor, Roberto Dipiazza, to the writer and journalist Pietro Spirito.

Diego Cenetiempo
Film director and screenwriter, Diego Cenetiempo was born in Trieste in 1978. Since 2006, he has worked at  La Cappella Underground (Centre for Cinematographic and Audiovisual Research and Experimentation) in Trieste. He is one of the founding partners of the Italian film production company Pilgrim Film. The Trieste FF has presented several of his works over the years, including in 2012 the documentary Far Away Is Home. The story of Clely.