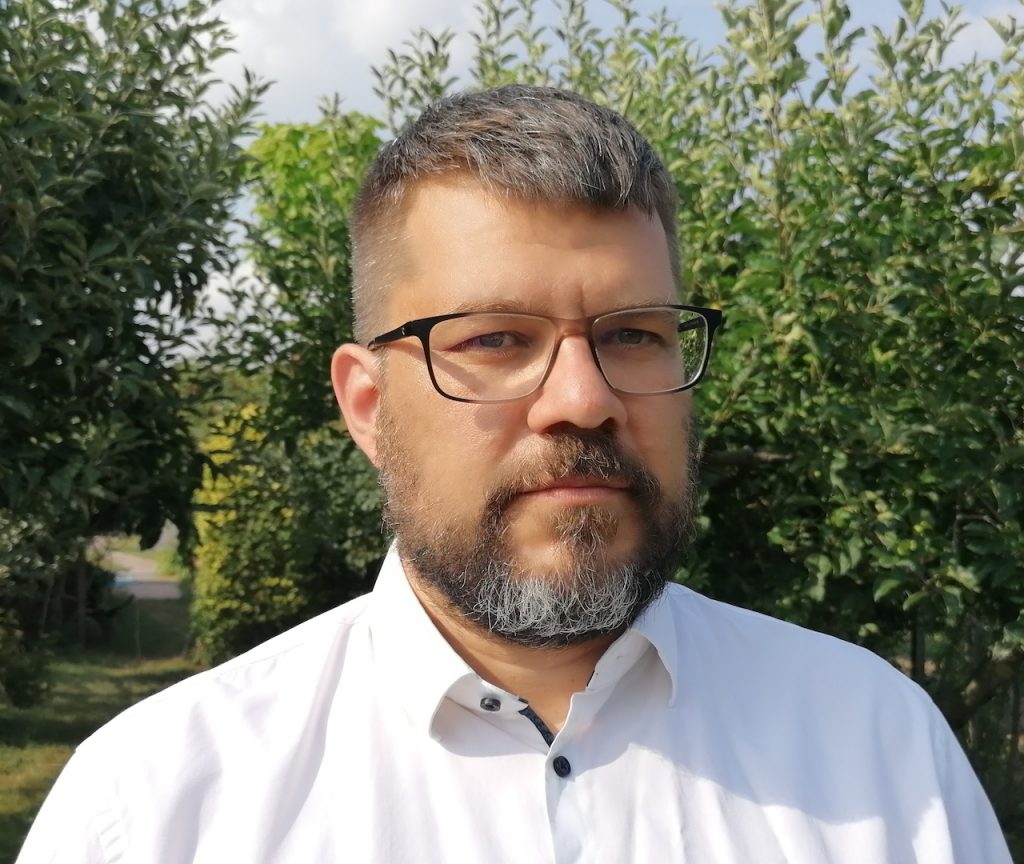 Péter Kerekes is a director and producer born in 1973 in Košice, Slovakia.
He graduated from the Film and Television Faculty of the Academy of Performing Arts in Bratislava, earning a degree in film directing.
In 2003, he directed and produced his first feature documentary, 66 Seasons, which was selected at a lot of festivals and won several awards, including the Best Film Award at DocAviv, Israel.
In 2009, his feature documentary Cooking History received the Prix Arte nomination for Best Documentary at the European Film Awards, among other plaudits.
In 2013 the feature documentary Velvet Terrorists, co-directed by Pavol Pekarčik and Ivan Ostrochovský, celebrated its international premiere at the Berlinale Forum, winning the Tagesspiegel Readers’ Award, and won the Fedeora Award at the Karlovy Vary IFF.
Péter Kerekes has often been a guest at the Trieste Film Festival with all of his works.