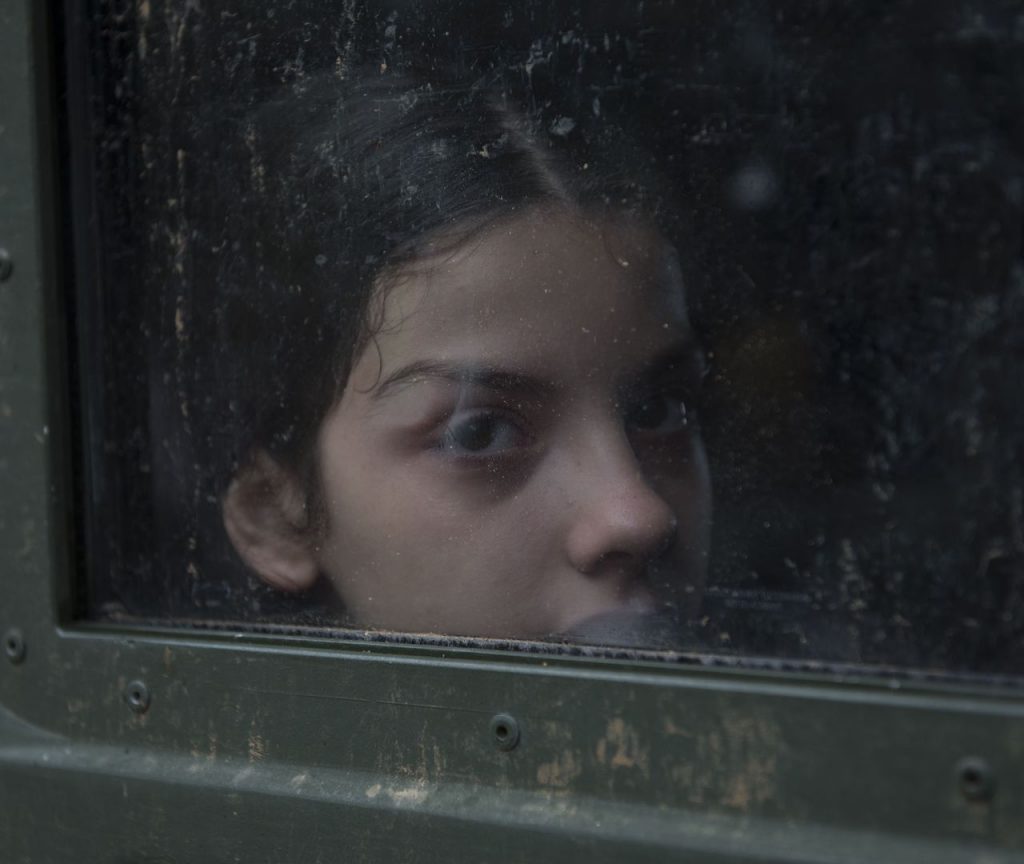 Kosovo. After the Balkan war, a family lives under the protection of KFOR military units, which only defend the population during the day. At night, everything changes and fear takes over, stealing their sleep. In a house surrounded by a deep, dark forest, lives Milica with her mother and grandfather. When night falls, the family barricades themselves inside their house, frightened by the terror coming out of the woods. Is that horror of the besieged house an echo of the recent war times, or just their imagination, as the KFOR officials admonish them? There are no material evidences that something bad is happening, but with every forthcoming night, their fear arises…
Darkling is one of the projects selected -and special mention awarded- at This is IT, within the latest edition of When East Meets West.

“I have always been interested in the mysteries that can teach us something about life. One of those I tried to implement in the film Darkling. Are the events that we experience in life real, or are we dreaming? I think, this is one of the crucial questions in our search for the meaning of life, that thin line between mind game and reality. I tried to explore that theme in the real world, in Kosovo, where such situations are happening on an everyday basis. What’s left for a small, insignificant family, living isolated life within the resonance of recent wars?” (D. Milić)

Dušan Milić
Film director Dušan Milić was born in 1969 in Belgrade. He graduated at University of Dramatic Arts, department of Film and TV Directing.