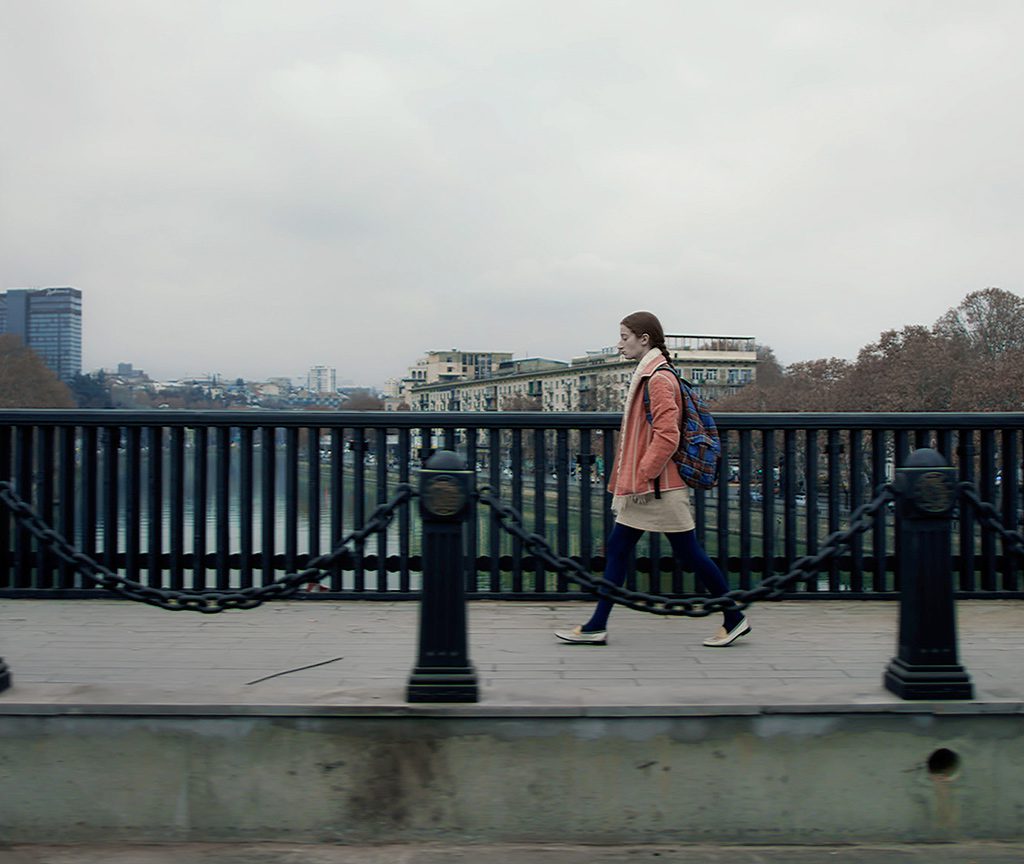 When twenty-five-year old Helen returns home to Tbilisi after having studied abroad, she finds it hard to connect to the world she had left behind. She meets middle-aged film director Gabo – who is going through a crisis of his own – and the two lost souls set out on a trip in search of inspiration. As their journey progresses they find themselves exploring the meaning of life, love and storytelling.

“After a semblance of a trilogy – The Other Bank, Corn Island, and Khibula – Beautiful Helen will open a different page in my filmography. All three of these movies are strongly connected to each other as all of them operate strictly through the visual narration… In the case of Beautiful Helen, I will build the architectonics of the movie by the cardinally different components of film language – dialogue and acting. I see this desire to venture on what may seem a foreign territory at first looks like a constant continuation of a healthy creative process… I want to focus on the present surrounding me; I want to focus directly on the reality that is either built or destroyed by the youth in Georgia. This is one of those cases when I feel that a special creative energy has been born at the crossing point between my professional and personal interests of mine and this birth opens up a road full of new challenges for me. My intention is that Beautiful Helen should reflect the form of narration by which our own contemporary reality as such speaks to us, tries to make contact with us. On the one hand, the story of the film is very unpretentious and down to earth, on the other hand- it is deep and dramatic.” (G. Ovashvili)

George Ovashvili
George Ovashvili was born in 1963 in Mtskheta, Georgia. He studied at the Georgian State Institute of Film and Theatre and at the Hollywood branch of the New York Film Academy. He is involved both in documentary and feature film work, which he frequently also produces himself. His film Corn Island won the Best Feature Film award at the Trieste FF in 2015.