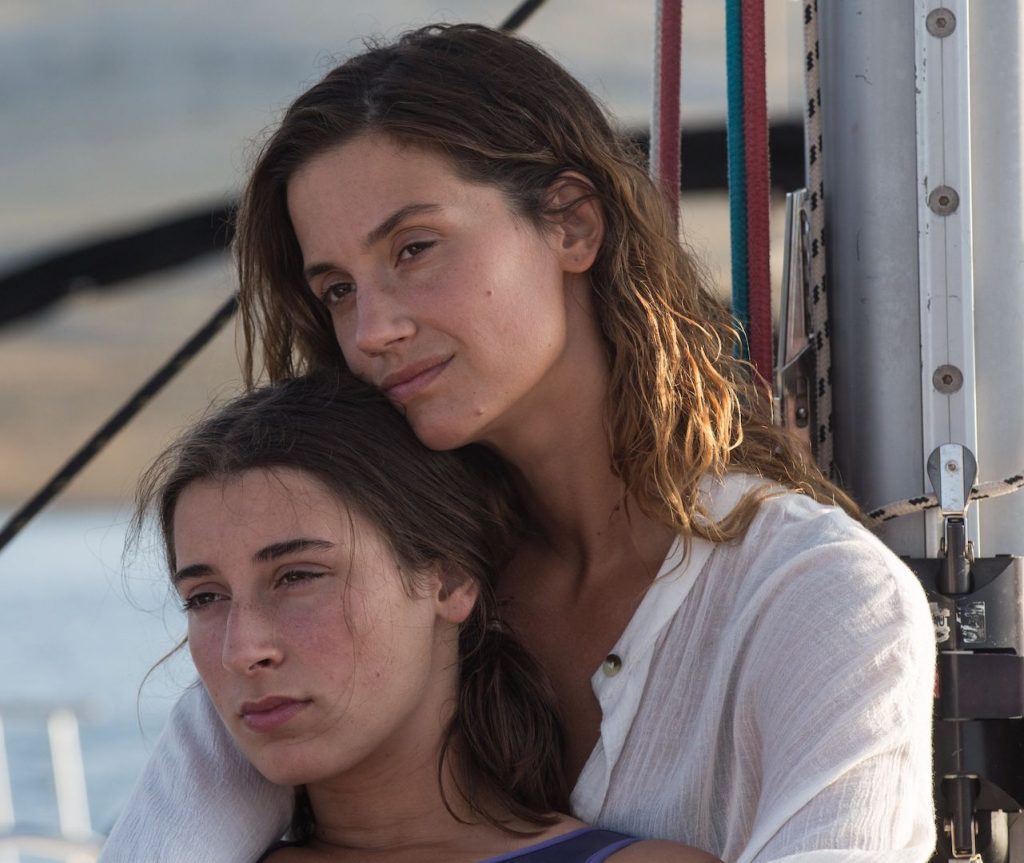 Tensions rise between restless teenager Julija and her oppressive father Ante when an old family friend arrives at their Croatian island home. As Ante attempts to broker a life-changing deal, their tranquil yet isolated existence leaves Julija wanting more from this influential visitor, who provides a taste of liberation over a weekend laid bare to desire and violence.
Executive produced by Martin Scorsese, Murina was selected at the Directors’ Fortnight at Cannes 2021, where the film won the Caméra d’Or for Best Debut Film.

“In Murina I wanted to explore the tensions of a family invaded by a foreigner, an outsider who propels a girl’s inner power to confront the limitations of the mentality she’s known her whole life … Chauvinism is so deeply rooted in our society that we often mistake it for our cultural mentality. The father implements it because it suits him, the mother supports it because she is raised to do so. For Julija, chauvinism is an antagonistic force so present as a response to her every action that she mistakes its boundaries for her own potential … Julija lives in a physical paradise on a Croatian island, but in a society obsessed with getting rich quick by selling away its own essence, where a daughter’s strength is mistaken for her father’s weakness, and land’s value is mistaken for profit. Julija has an intuition for these dynamics … She is like the murina, the moray eel, an animal that will bite its own flesh to break free from a fisherman. Her power is her faith in herself, in nature, and in the unknown. Her power is that she refuses to be silenced.” (A. Alamat Kusijanović)

Antoneta Alamat Kusijanović
Croatian writer and director Antoneta Alamat Kusijanović, New York based, was born in 1985 Dubrovnik. She holds an MA from Academy of Dramatic Arts in Zagreb and an MFA in screenwriting and directing from Columbia University in New York. In 2018 the Trieste FF presented her short Into the Blue, also starring Gracija Filipović. Murina is her feature debut and was selected at the Pula, Sarajevo and Toronto film festivals, among others.