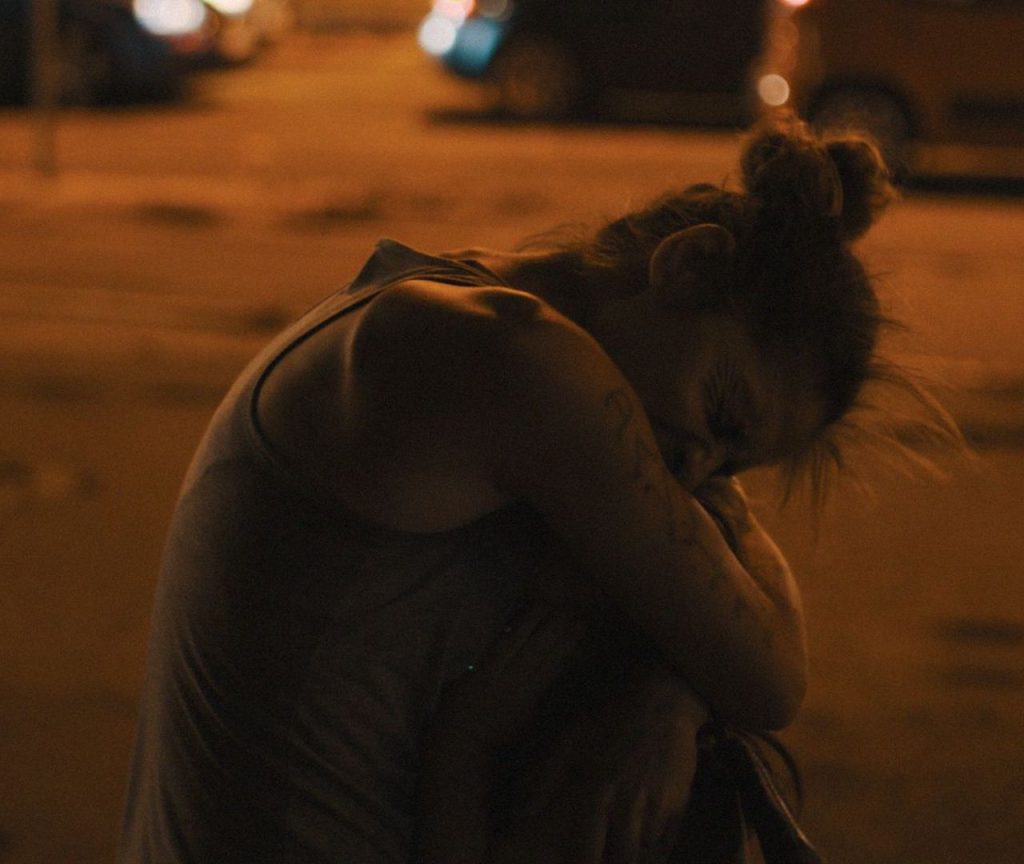 In 1961 there was a plan to build a grand museum in Belgrade as a tribute to Socialist Yugoslavia. Meant to “safeguard the truth” about the Yugoslav people, the plan never got beyond the construction of the basement. The derelict building now tells a very different story from the one envisioned by the initiators 60 years ago. In the damp, pitch-dark space live the outcasts of a society reshaped by capitalism. The film focuses on a girl who earns cash on the street by cleaning car windows with her mother.
Museum of the Revolution premiered at IDFA in Amsterdam.

“Museum of the Revolution was born of a desire to tell a parable about life inside a structure built of aborted dreams. To me, this has been the core experience of post-Yugoslav societies, fast-tracked into capitalism and staggering levels of inequality. The film focuses on those left most vulnerable by this process …I wanted to see how far I could push a character-based observational documentary into becoming an essay film, while keeping the essential qualities of both forms intact.” (S. Keča)

Srđan Keča
Filmmaker Srđan Keča a was born in 1982, in Pančevo, now Serbia. Keča is a graduate of the Ateliers Varan in Paris and the UK National Film and Television School (NFTS). His documentary A Letter to Dad was presented at Trieste FF in 2012. Museum of the Revolution was one of the project selected last year at Last Stop Trieste.