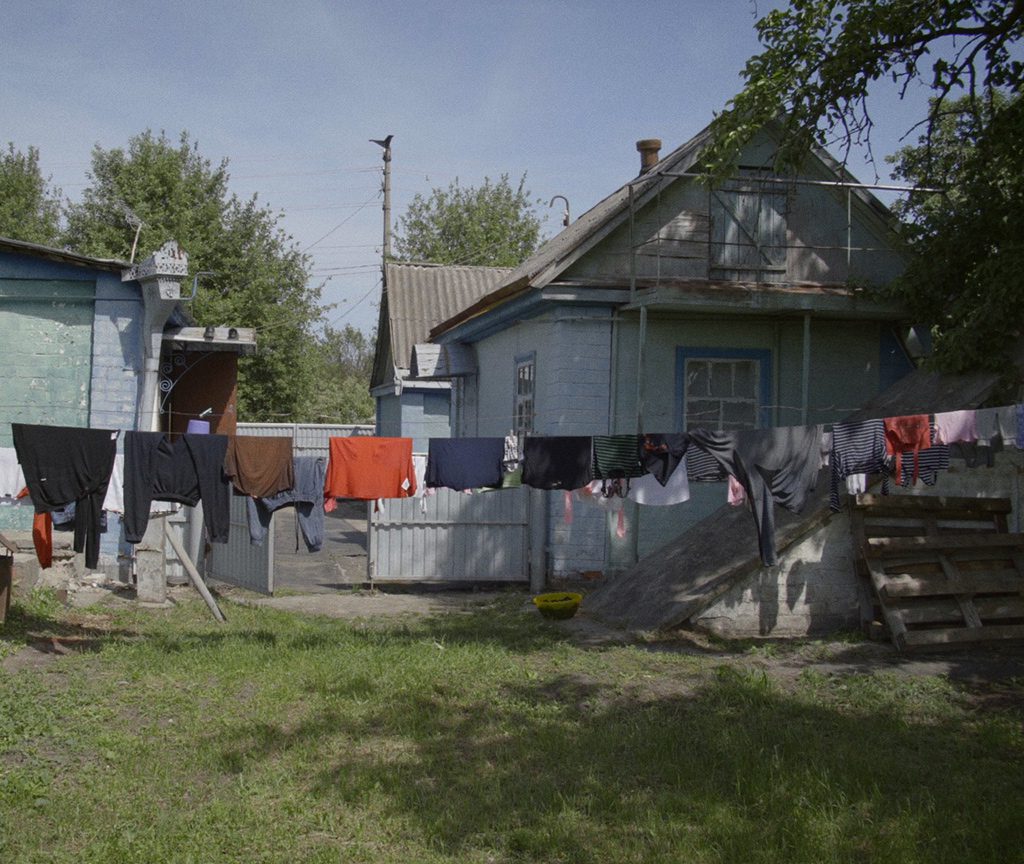 Roma, a 13-year old street kid neglected by his family and the state, becomes a poster boy for the Ukrainian Revolution in 2014. His story traverses the years he spent on the streets of revolutionary Kyiv and after his release from the orphanage, left to face the outside world with nothing. As Roma sets out to build an adult life, it seems that his future has already been decided. Through a series of phone calls with the film’s director he reflects on one main question: can you ever escape your childhood? The film premiered at the CPH:DOX in Denmark.

“For me, Roma is a composite image of children who grow up in horrible life circumstances since they’re very little. They are abandoned by their parents, by fate, but the worst thing that happens to them is society’s indifference. We notice these kids when they harm us, and then we put them behind bars. But what if we noticed them earlier?” (O. Zhurba)

Ol’ha Žurba
She works as director and editor of documentary and fiction films, commercials and music videos. She’s graduated from Karpenko-Karyi National University of Theatre, Film and Television in Kyiv, the Department of Cinema Documentary Directing (2010). The Trieste FF presented in 2022 her short film Dad’s Sneakers.