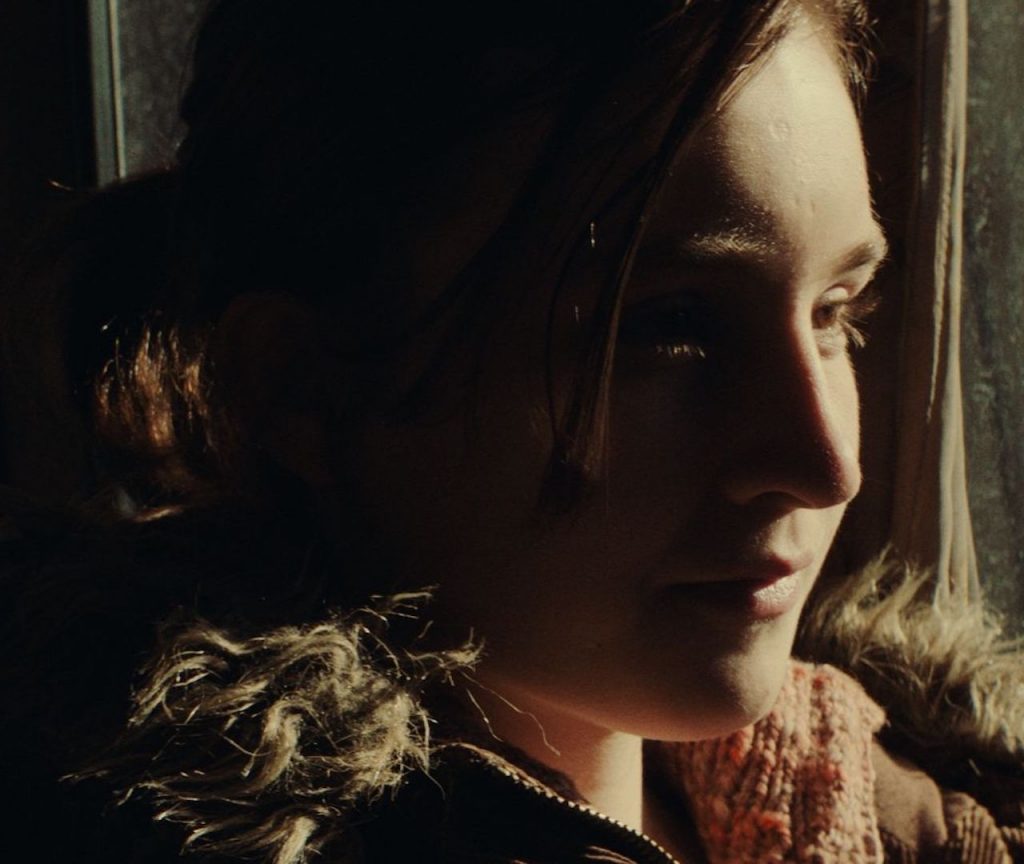 Calm, taciturn teenager Venera lives in a small village in Kosovo. At home, three generations are constantly under one another’s feet in their cramped house, so she has hardly any privacy. Outside too, on the streets and in the café, it’s not much better: the village is small and there’s always a brother, nephew or neighbour keeping a beady eye on her. A girl is expected above all else to protect her good reputation – and that of her family. All of which makes it difficult for Venera to go her own way. Her spirits are lifted when she makes friends with rebellious Dorina, who already has a boyfriend. The two girls go out having fun together, as far as Venera’s father allows. One thing they know for sure: they don’t want to end up like their mothers.
In competition at the latest Rotterdam Film Festival, where it received the Special Jury Award, Looking for Venera was selected also at Sarajevo and IndieLisboa film festivals.

“I wanted to portray that lively, dynamic life, similar to what I grew up with. Living in a big family was a reason to question reality, somehow … Because we all lived the very same situations, yet the emotions, perceptions, were so different … Also, in the society I live in, usually people don’t express what they feel, it’s not in our culture, we lack the tools to do so … Even in our families, we don’t have much of this culture of sharing and speaking up emotions, trying to understand things … Beside that state of uncertainty, having lived in a three-generation family, I got attracted to the way privacy, or the lack of privacy works in this co-existence. So my aim was to treat the space as a perpetual chance for surprise.” (N. Sefa)

Norika Sefa
Norika Sefa is a Prague-based Kosovan filmmaker. She graduated from FAMU in Prague. In her films, she often merges fiction and documentary. One of the projects selected by Eastweek within the 2016 edition of Trieste FF and then in First Cut Lab-WEMW 2021, Looking for Venera (2021) is her debut feature.